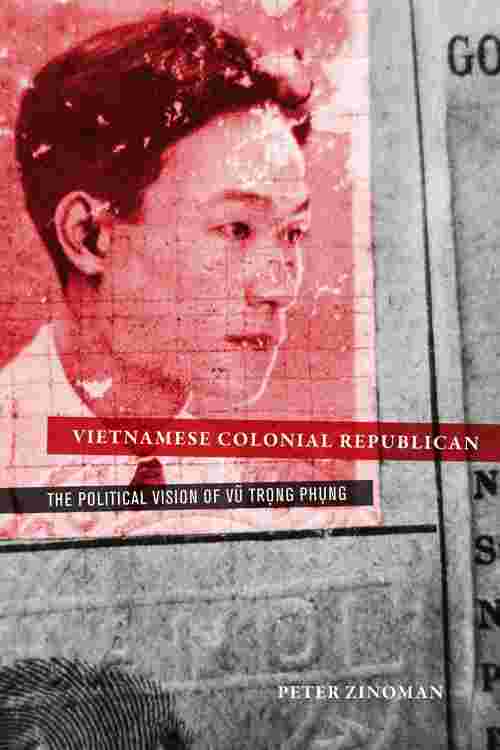 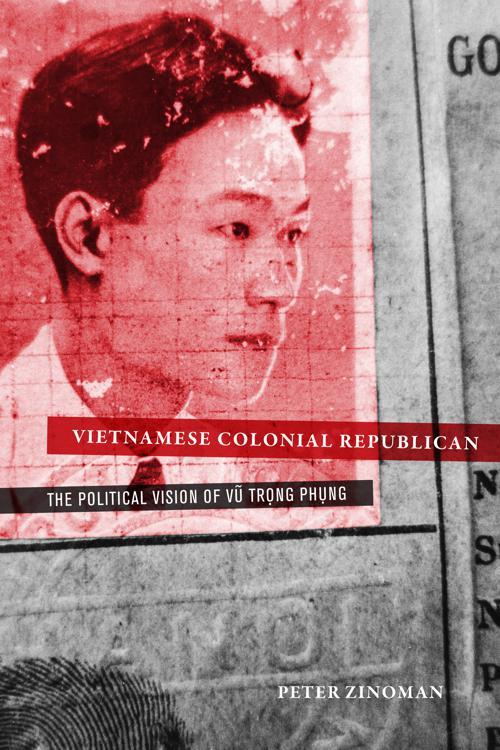 This volume is a comprehensive study of Vietnam's greatest and most controversial 20th century writer who died tragically in 1939 at the age of 28. Vu Trong Phung is known for a remarkable collection of politically provocative novels and sensational works of non-fiction reportage that were banned by the communist state from 1960 to 1986. Leading Vietnam scholar, Zinoman, resurrects the life and work of an important intellectual and author in order to reveal a neglected political project that is excluded from conventional accounts of modern Vietnamese political history. He sees Vu Trong Phung as a leading proponent of a localized republican tradition that opposed colonialism, communism, and unfettered capitalism—and that led both to the banning of his work and to the durability of his popular appeal in Vietnam today.