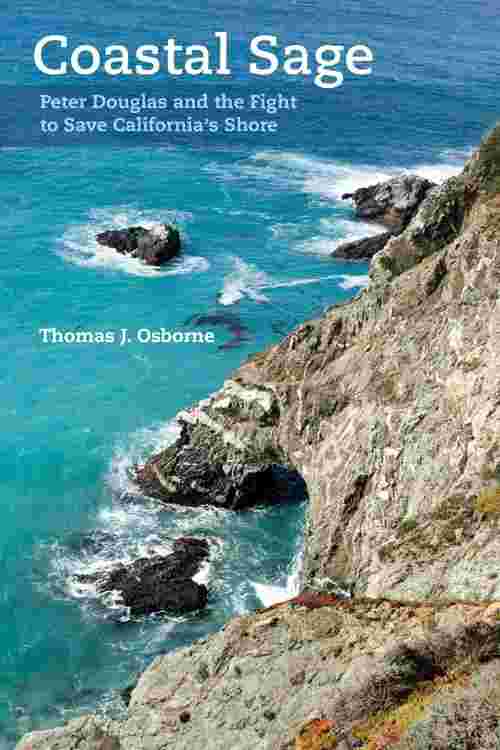 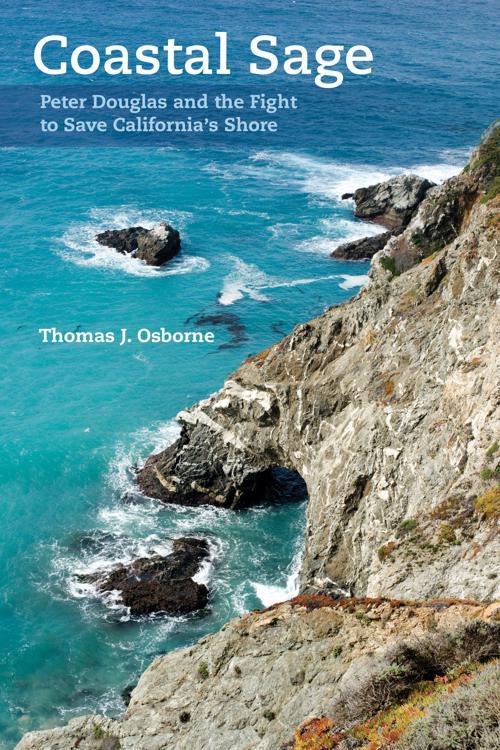 There are moments when we forget how fortunate we are to have the California coast. The state is home to 1, 100 miles of uninterrupted coastline defined by long stretches of beach and jagged rocky cliffs.  Coastal Sage  chronicles the career and accomplishments of Peter Douglas, the longest-serving executive director of the California Coastal Commission. For nearly three decades, Douglas fought to keep the California coast public, prevent overdevelopment, and safeguard habitat. In doing so, Douglas emerged as a leading figure in the contemporary American environmental movement and influenced public conservation efforts across the country. He coauthored California’s foundational laws pertaining to shoreline management and conservation: Proposition 20 and the California Coastal Act. Many of the political battles to save the coast from overdevelopment and secure public access are revealed for the first time in this study of the leader who was at once a visionary, warrior, and coastal sage.