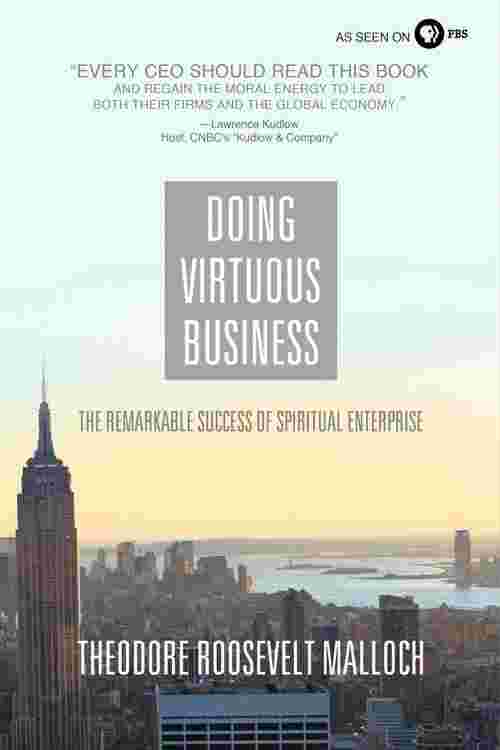 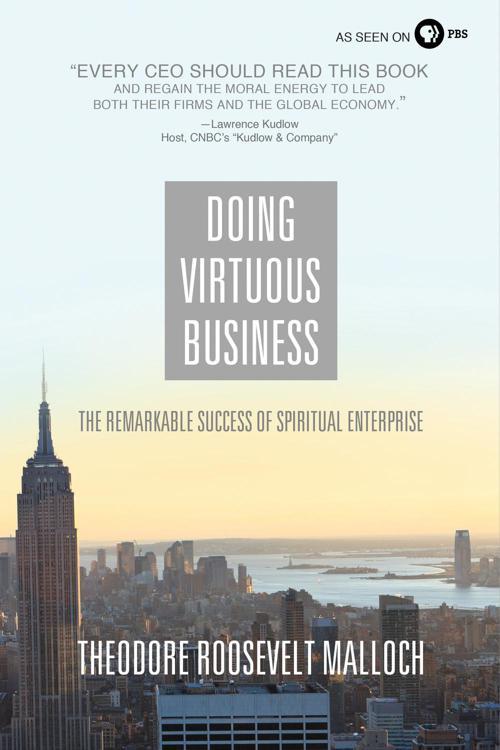 Can the concept of "Spiritual Capital" actually ensure a company's success?Critics of capitalism view big businesses as insatiable masters of the universe with little regard for the public. They label those who create wealth as greedy, malicious, and unscrupulous. Doing Virtuous Business answers these charges head-on. In this insightful and original book, Theodore Roosevelt Malloch presents the bold idea that the creation of wealth by virtuous means is the most important thing that can be done for society.Doing Virtuous Business explains the true purpose of business and illuminates the connection between a free economy and religious liberty.  Drawing from the notion of "social capital," which has been developed by generations of scholars, Malloch adds the concept of "spiritual capital" as a foundation for social progress and also a necessity for responsible and successful enterprise. He details the virtues that sustain a business and a free market—virtues that build up a network of trust, which is critical to the global economy.Malloch reveals that a company's soul determines its "spiritual capital," an equally imperative foundation to success.  From Wal-Mart to IBM, Malloch demonstrates how companies that operate on ethical models informed by spiritual traditions have outperformed their competitors.  This book is a welcome moral defense of free enterprise and a sensible guide for achieving the ideal of virtuous business. Besides making the world a better place, Malloch argues, virtuous enterprise makes companies far more successful and profitable than they otherwise would be. He presents case studies of virtuous business in the Judeo-Christian tradition as well as statistical analysis demonstrating how companies that operate on ethical models have outperformed their competitors over the long run.