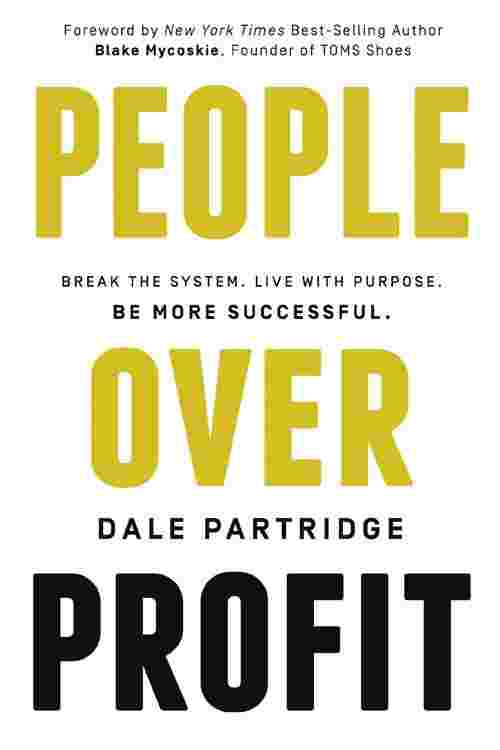 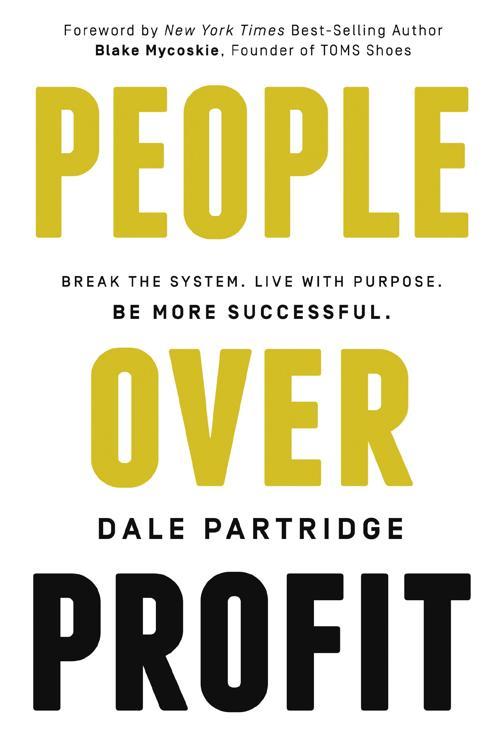 Serial entrepreneur and business visionary Dale Partridge reveals seven core beliefs that create success by putting people first. Every day major headlines tell the story of a new and better American marketplace. Established corporations have begun reevaluating the quality of their products, the ethics of their supply chain, and how they can give back by donating a portion of their profit to meaningful causes. Meanwhile, millions of entrepreneurs who want a more responsible and compassionate marketplace have launched a new breed of socially focused business models. Sevenly founder Dale Partridge uncovers the seven core beliefs shared by consumers, starters, and leaders behind this transformation. These beliefs have enabled Dale to build a multimillion-dollar company that is revolutionizing the marketplace. He believes they are the secret to creating a sustainable world that values honesty over deception, transparency over secrecy, authenticity over hype, and ultimately, people over profit.