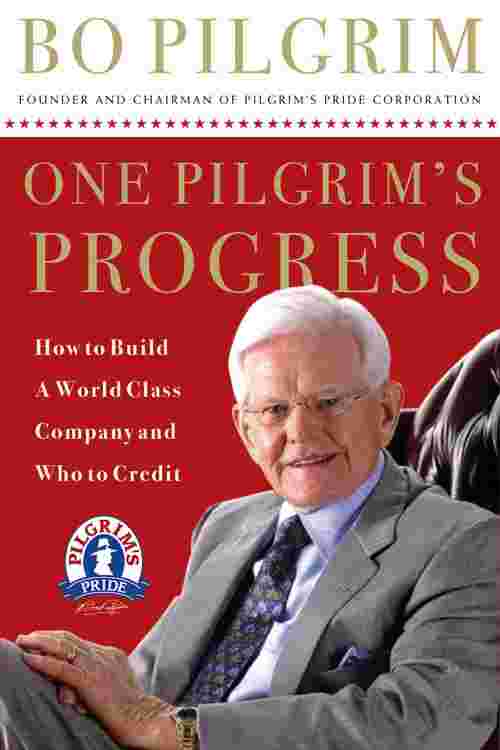 Bo Pilgrim had no college education, but he did have a big dose of Texas courage and a heavenly calling that led him to start his own business after World War II. Reggie Wallace, who worked with Pilgrim for fifty years, describes it this way: "All we had in the beginning was a two-wheel buggy, a shovel, some burlap sacks, and Bo's big ideas." Today, Pilgrim's Pride is a multi-billion-dollar enterprise that employs more than 40,000 people and processes 30 million chickens a week. In One Pilgrim's Progress, Pilgrim shares the essential values he learned as a boy that are the foundation of his business success.