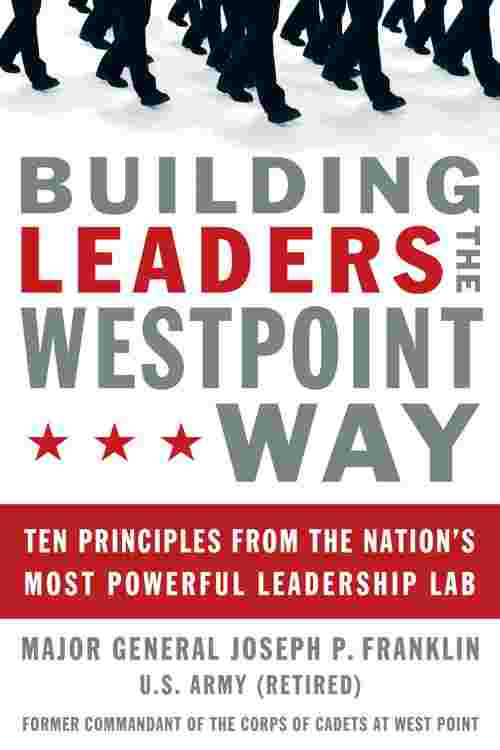 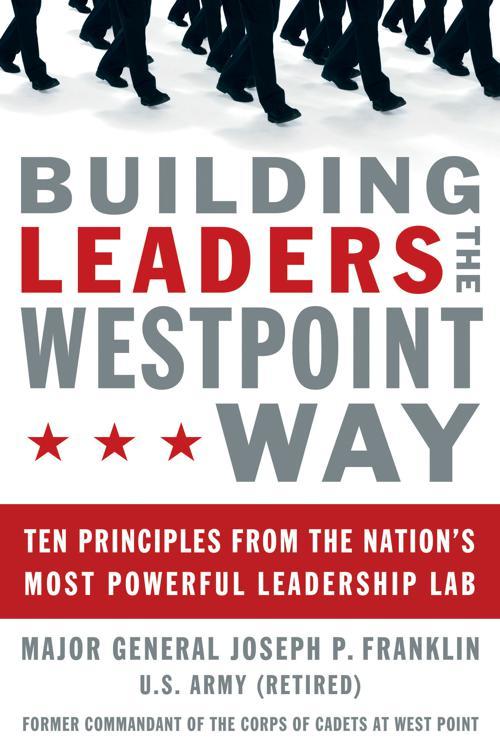 Major General Joseph P. Franklin (ret.) believes almost everything that he is as an adult can be traced back to his days at West Point, where he was not only a cadet but an instructor, football coach, and eventually Commandant of Cadets. U.S. Military Academy graduates are found at the highest levels in every walk of life: military, education, business, medicine, law, and government. "But," says Franklin, "you don't have to graduate from the U.S. Military Academy to embrace its ideals or to benefit from the wisdom that is taught there. Competent, even inspiring, leadership is within the grasp of nearly everyone." The principles of leadership-including Duty, Honor, Faith, Courage, Perseverance, Confidence, Approachability, Adaptability, Compassion, and Vision-can be internalized and polished to one's own level of expertise and ambition."I have known Joe Franklin, since the late 1970s, when I coached at West Point and he was the Commandant of Cadets. General Joe is well-known by the many people whose lives he has touched as a truly thoughtful, approachable, and compassionate human being. He has written a very readable book using examples drawn from his personal experience to illustrate key principles of leadership, a subject I have studied and practiced for most of my adult life. His simple, honest, easy to understand text is a welcome addition to the references available to leaders, young and old alike. This book will definitely help you become a better leader. The General is one of the best ever!" - Mike "Coach K" Kryzewski, Duke University Basketball Coach