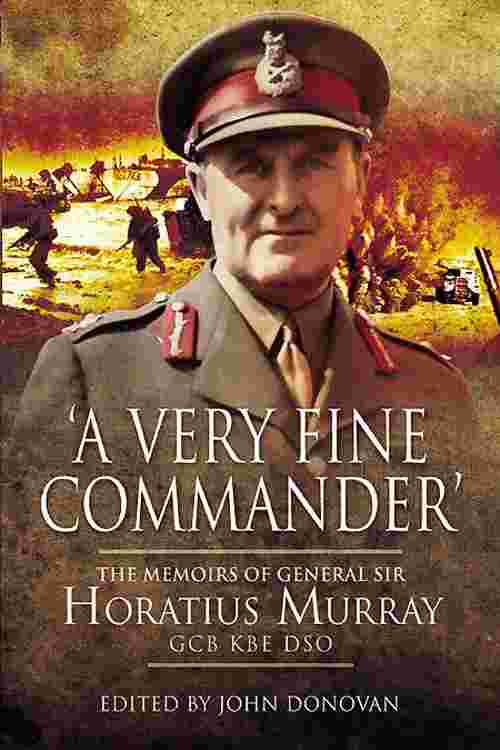 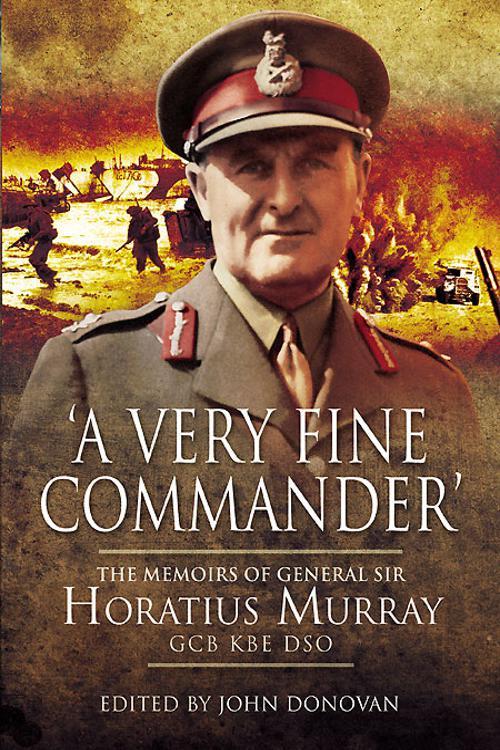 The contrast between soldiering in peace and war is well illustrated by ‘Nap’ Murray’s experiences. It took him 16 years to reach the substantive rank of Major in 1938 but by 1944 he was an acting Lieutenant General.

His fascinating memoirs, skillfully edited by his nephew, cover an extraordinary career from young officer service in India, China and Egypt, his experiences with the German Army in 1937 before the dramas of WW2. His accounts of action and injury in the early war years in France, North Africa, Sicily and Normandy, prepare the reader for Murray’s long and distinguished record as a Divisional commander in Italy, Palestine, Catterick and finally the Commonwealth Division in Korea. It was Monty himself who described Murray as ‘A Very Fine Commander’ – praise indeed, a memoir can be very revealing about the character of its author. Entirely free of self-aggrandisement or pride this book leaves the reader unsurprised at the success and popularity of its author.