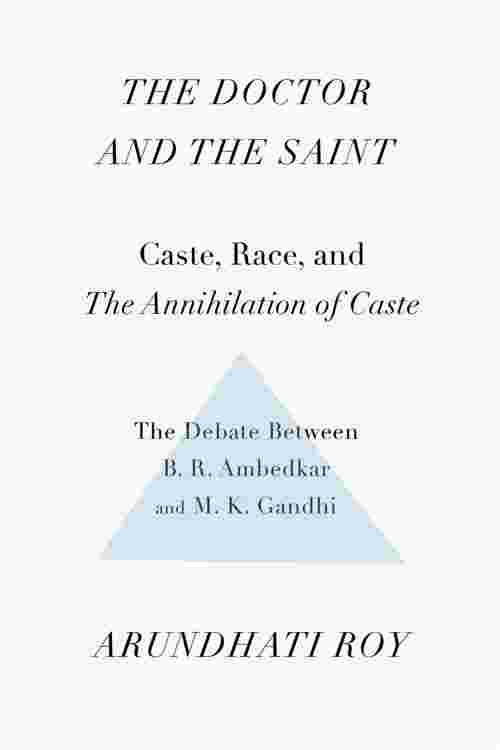 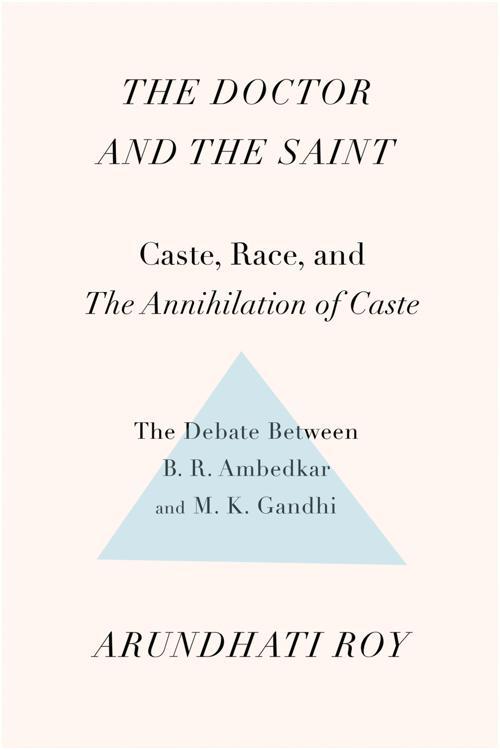 "Democracy hasn’t eradicated caste,” writes Arundhati Roy. "It has entrenched and modernized it.”

To best understand caste today in India, Roy insists we must examine the influence of Gandhi in shaping what India ultimately became: independent of British rule, globally powerful, and marked to this day by the caste system.

""For more than half a century—throughout his adult life—[Gandhi’s] pronouncements on the inherent qualities of black Africans, untouchables and the laboring classes remained consistently insulting,”" writes Roy. ""His refusal to allow working-class people and untouchables to create their own political organizations and elect their own representatives remained consistent too.”"

In The Doctor and the Saint, Roy reveals some uncomfortable, even controversial, truths about the political thought and career of India’s most famous, and most revered figure. At the same time, Roy makes clear that what millions of Indians need is not merely formal democracy, but liberation from the oppression, shame, and poverty imposed on them by India’s archaic caste system.

""Arundhati Roy is incandescent in her brilliance and her fearlessness.”"
— Junot Díaz

""The fierceness with which Arundhati Roy loves humanity moves my heart.”"
— Alice Walker

Arundhati Roy studied architecture in New Delhi, where she now lives. She is the author of the novel The God of Small Things, for which she received the 1997 Booker Prize. The novel has been translated into forty languages worldwide. She has written several non-fiction books, including Field Notes on Democracy: Listening to Grasshoppers and Capitalism: A Ghost Story.