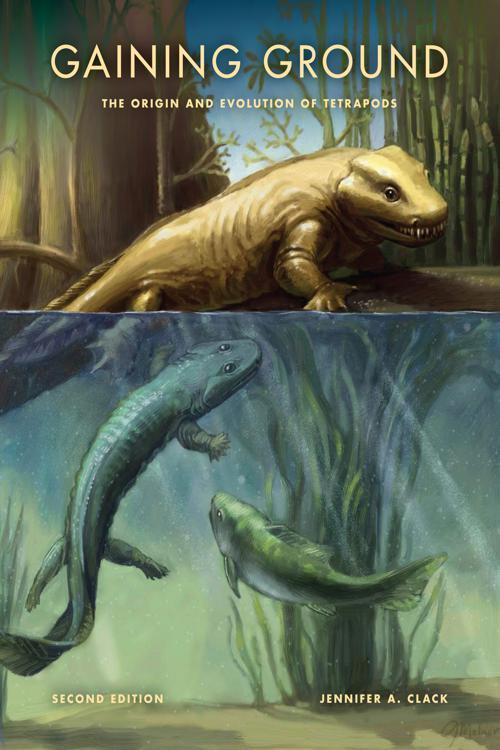 Around 370 million years ago, a distant relative of a modern lungfish began a most extraordinary adventure—emerging from the water and laying claim to the land. Over the next 70 million years, this tentative beachhead had developed into a worldwide colonization by ever-increasing varieties of four-limbed creatures known as tetrapods, the ancestors of all vertebrate life on land. This new edition of Jennifer A. Clack's groundbreaking book tells the complex story of their emergence and evolution. Beginning with their closest relatives, the lobe-fin fishes such as lungfishes and coelacanths, Clack defines what a tetrapod is, describes their anatomy, and explains how they are related to other vertebrates. She looks at the Devonian environment in which they evolved, describes the known and newly discovered species, and explores the order and timing of anatomical changes that occurred during the fish-to-tetrapod transition.