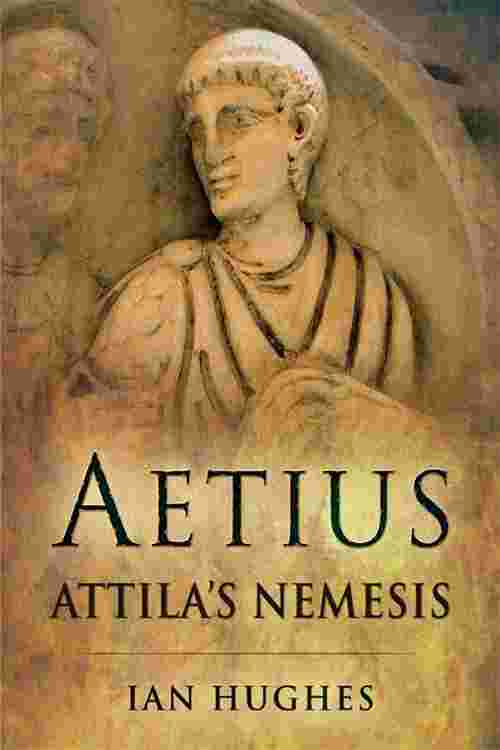 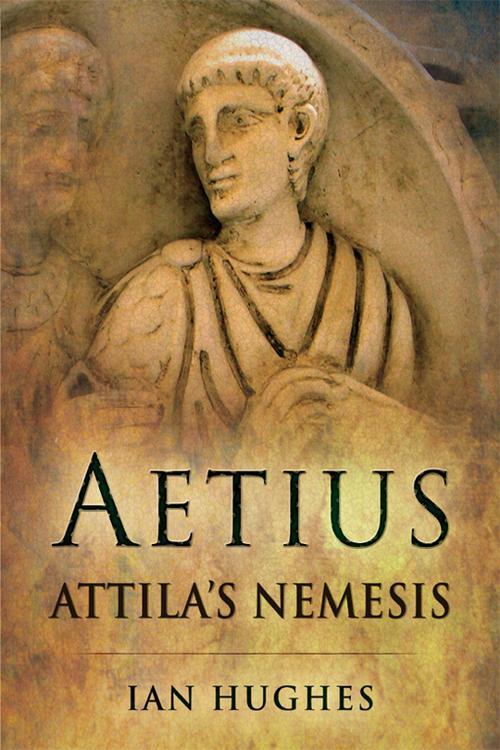 In AD 453 Attila, with a huge force composed of Huns, allies and vassals drawn from his already-vast empire, was rampaging westward across Gaul (essentially modern France), then still nominally part of the Western Roman Empire. Laying siege to Orleans, he was only a few days march from extending his empire from the Eurasian steppe to the Atlantic. He was brought to battle on the Cataluanian Plain and defeated by a coalition hastily assembled and led by Aetius. Who was this man that saved Western Europe from the Hunnic yoke? While Attila is a household name, his nemesis remains relatively obscure.