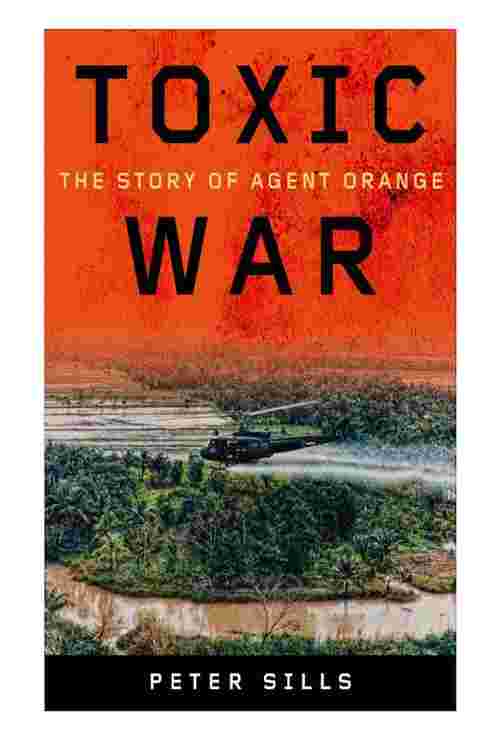 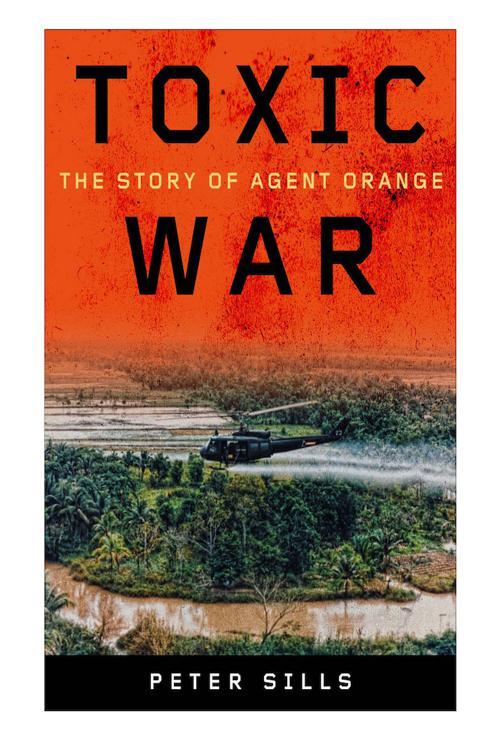 The war in Vietnam, spanning more than twenty years, was one of the most divisive conflicts ever to envelop the United States, and its complexity and consequences did not end with the fall of Saigon in 1975. As Peter Sills demonstrates in Toxic War, veterans faced a new enemy beyond post-traumatic stress disorder or debilitating battle injuries. Many of them faced a new, more pernicious, slow-killing enemy: the cancerous effects of Agent Orange.

Originally introduced by Dow and other chemical companies as a herbicide in the United States and adopted by the military as a method of deforesting the war zone of Vietnam, in order to deny the enemy cover, Agent Orange also found its way into the systems of numerous active-duty soldiers. Sills argues that manufacturers understood the dangers of this compound and did nothing to protect American soldiers.

Toxic War takes the reader behind the scenes into the halls of political power and industry, where the debates about the use of Agent Orange and its potential side effects raged. In the end, the only way these veterans could seek justice was in the court of law and public opinion. Unprecedented in its access to legal, medical, and government documentation, as well as to the personal testimonies of veterans, Toxic War endeavors to explore all sides of this epic battle.