📖[PDF] From Day to Day by Odd Nansen | Perlego 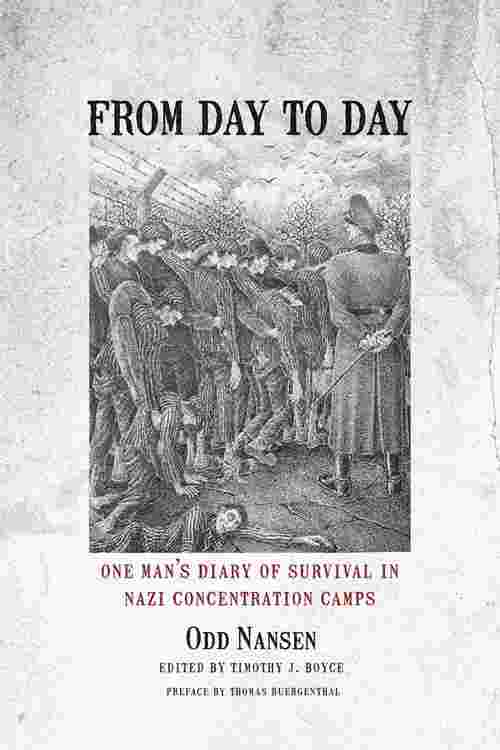 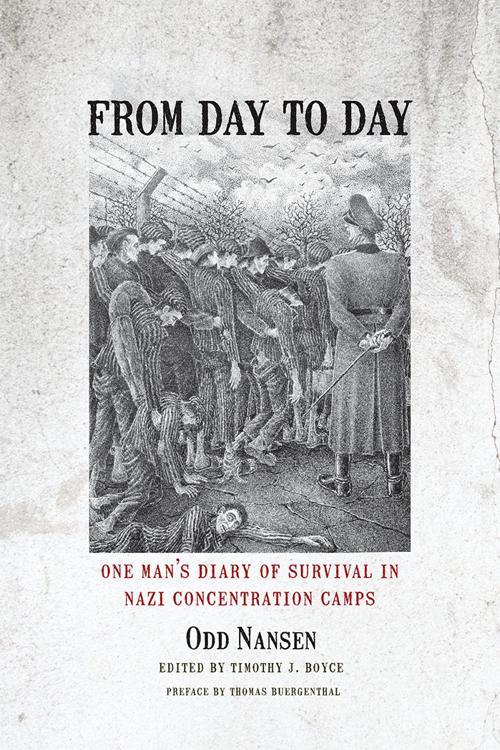 In 1942 Norwegian Odd Nansen was arrested by the Nazis, and he spent the remainder of World War II in concentration camps—Grini in Oslo, Veidal above the Arctic Circle, and Sachsenhausen in Germany. For three and a half years, Nansen kept a secret diary on tissue-paper-thin pages later smuggled out by various means, including inside the prisoners' hollowed-out breadboards.Unlike writers of retrospective Holocaust memoirs, Nansen recorded the mundane and horrific details of camp life as they happened, "from day to day." With an unsparing eye, Nansen described the casual brutality and random terror that was the fate of a camp prisoner. His entries reveal his constantly frustrated hopes for an early end to the war, his longing for his wife and children, his horror at the especially barbaric treatment reserved for Jews, and his disgust at the anti-Semitism of some of his fellow Norwegians. Nansen often confronted his German jailors with unusual outspokenness and sometimes with a sense of humor and absurdity that was not appreciated by his captors.After the Putnam's edition received rave reviews in 1949, the book fell into obscurity. In 1956, in response to a poll about the "most undeservedly neglected" book of the preceding quarter-century, Carl Sandburg singled out From Day to Day, calling it "an epic narrative," which took "its place among the great affirmations of the power of the human spirit to rise above terror, torture, and death." Indeed, Nansen witnessed all the horrors of the camps, yet still saw hope for the future. He sought reconciliation with the German people, even donating the proceeds of the German edition of his book to German refugee relief work. Nansen was following in the footsteps of his father, Fridtjof, an Arctic explorer and humanitarian who was awarded the Nobel Peace Prize in 1922 for his work on behalf of World War I refugees. (Fridtjof also created the "Nansen passport" for stateless persons.)This new edition, the first in over sixty-five years, contains extensive annotations and new diary selections never before translated into English. Forty sketches of camp life and death by Nansen, an architect and talented draftsman, provide a sense of immediacy and acute observation matched by the diary entries. The preface is written by Thomas Buergenthal, who was "Tommy," the ten-year-old survivor of the Auschwitz Death March, whom Nansen met at Sachsenhausen and saved using his extra food rations. Buergenthal, who later served as a judge on the International Court of Justice at The Hague, is a recipient of the 2015 Elie Wiesel Award from the US Holocaust Memorial Museum.