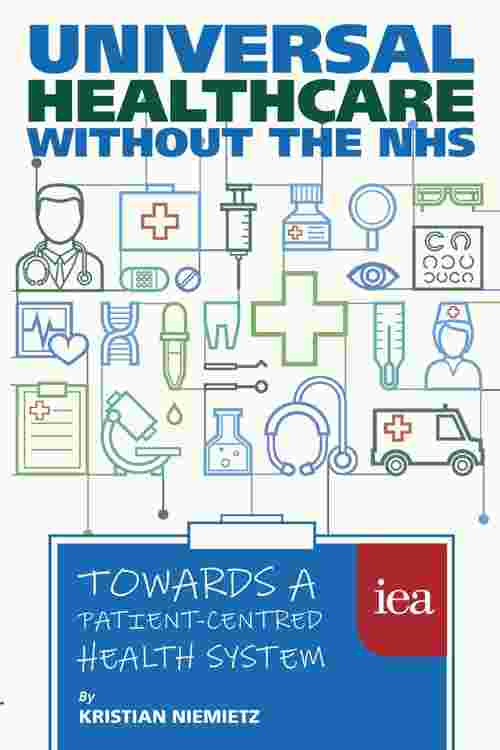 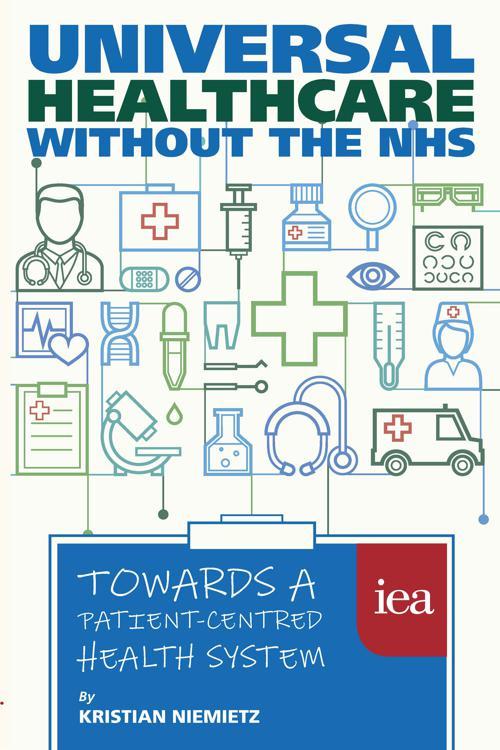 Universal Healthcare without the NHS: Towards a Patient-Centred Health System

Universal Healthcare without the NHS: Towards a Patient-Centred Health System

The National Health Service remains the sacred cow of British politics – any criticism is considered beyond the pale, guaranteed to trigger angry responses and accusations of bad faith. This book argues that the NHS should not be insulated from reasoned debate. In terms of health outcomes, it is one of the worst systems in the developed world, well behind those of other high-income countries. The NHS does achieve universal access to healthcare, but so do the health systems in every other developed country (with the exception of the US). Britain is far from being the only country where access to healthcare does not depend on an individual's ability to pay. Author Kristian Niemietz draws on a wealth of international evidence to develop a vision for a universal healthcare system based on consumer sovereignty, freedom of choice, competition and pluralism. His roadmap for reform charts a path from the status quo to a more desirable and effective alternative.