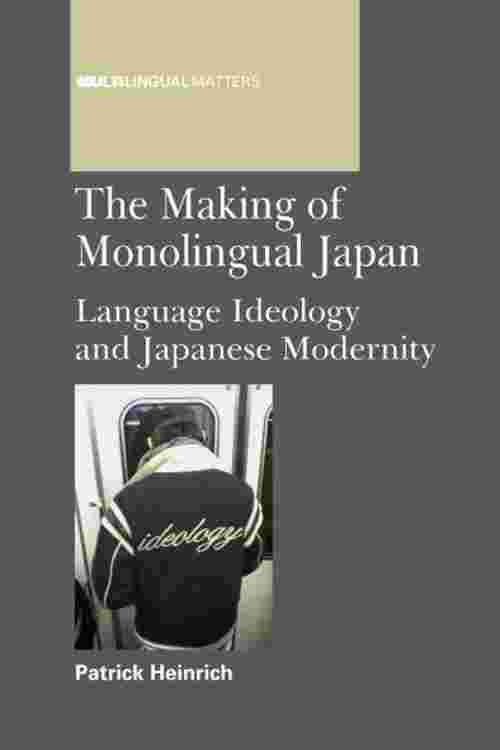 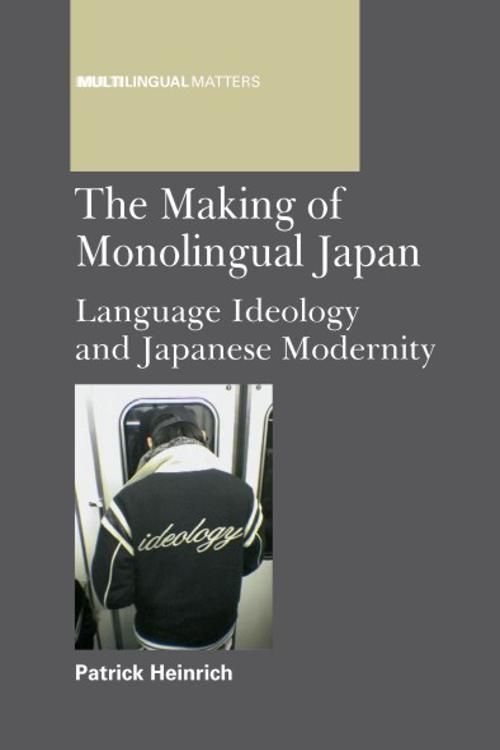 The Making of Monolingual Japan

The Making of Monolingual Japan

Japan is widely regarded as a model case of successful language modernization, and it is often erroneously believed to be linguistically homogenous. There is a connection between these two views. As the first ever non-Western language to be modernized, Japanese language modernizers needed to convince the West that Japanese was just as good a language as the national languages of the West. The result was a fervent desire for linguistic uniformity. Today the legacy of modernist language ideology poses many problems to an internationalizing Japan. All indigenous minority languages are heading towards extinction, and this purposefully created homogeneity also affects the integration of immigrants and their languages. This book examines these issues from the perspective of language ideology, and in doing so the mechanisms by which language ideology undermines linguistic diversity are revealed.