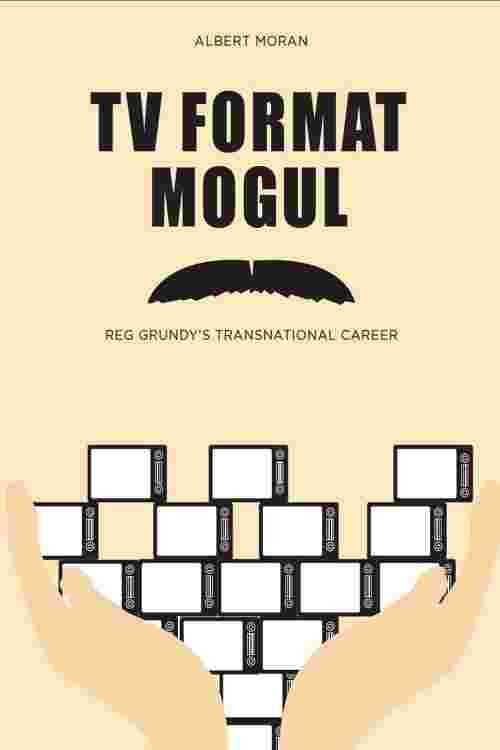 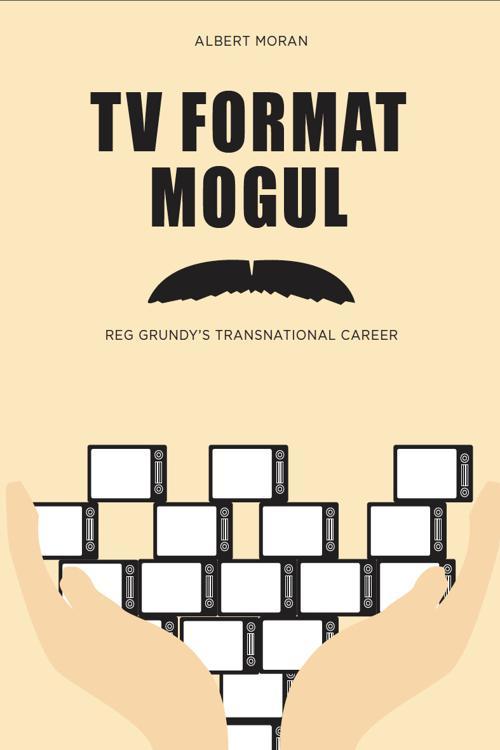 Since the late 1990s, when broadcasters began adapting such television shows as Big Brother, Survivor and Who Wants to Be a Millionaire? for markets around the world, the global television industry has been struggling to get to grips with the prevalence of programme franchising across international borders. In TV Format Mogul, Albert Moran traces the history of this phenomenon through the lens of Australian producer Reg Grundy's transnational career. Beginning in the late 1950s, Grundy brought non-Australian shows to Australian audiences, becoming the first person to take local productions to an overseas market. By following Grundy's career, Moran shows how adaptation and remaking became the billion-dollar business it is today.