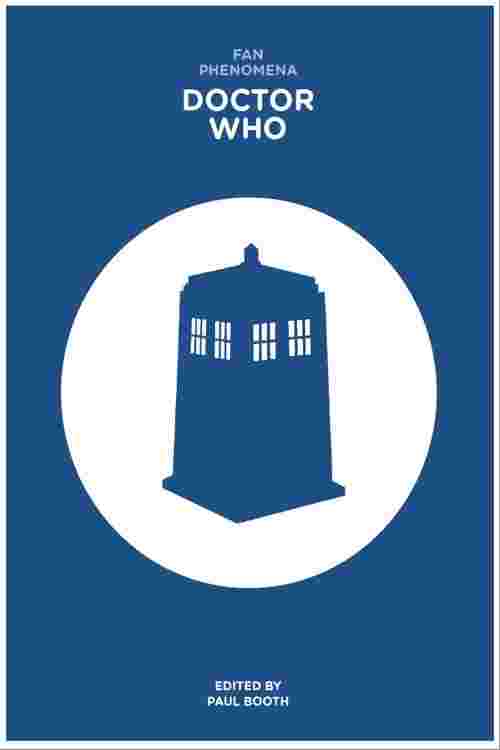 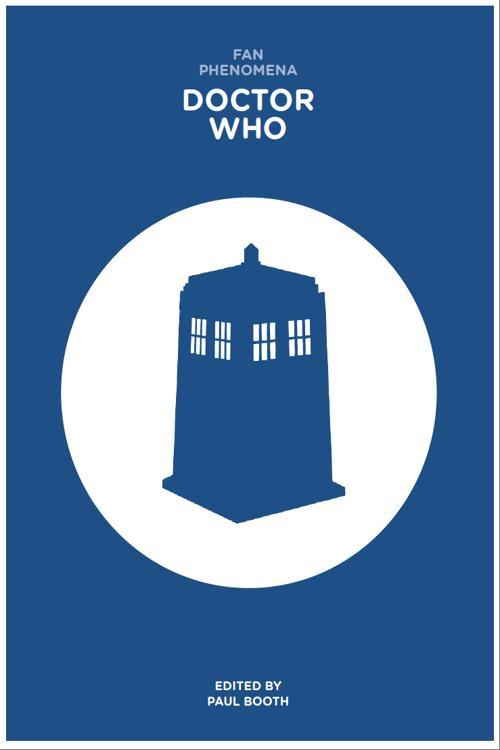 Since its premiere in November 1963, the classic British television programme Doctor Who has been a cornerstone of popular culture for half a century. From the earliest 'Exterminate!' to the recent 'Allons-y!,' from the white-haired grandfather to the wide-grinned youth, the show has depicted the adventures of a time-travelling, dual-hearted, quick-witted and multi-faced hero as he battles Daleks, Cybermen, Sontarans and all manner of nasties. And, like its main character, who can regenerate his body and change his appearance, Doctor Who fandom has developed and changed significantly in the 50 years since its inception. In this engaging and insightful collection, fans and scholars from around the globe explore fan fiction, fan videos and fan knitting, as well as the creation of new languages. As multifaceted as the character himself, Doctor Who fans come in many forms, and this book investigates thoroughly the multitude of fandoms, fan works and fan discussions about this always-surprising and energetic programme. Featuring full-colour images of fan work and discussions of both classic and New Who fandom, this book takes the reader on a journey of discovery into one of the largest worldwide fan audiences that has ever existed. Thoughtful, insightful and readable, this is one of only a few - and certainly one of the best - guides to Doctor Who fan culture. It is certain to appeal to the show's many ardent fans across the globe.