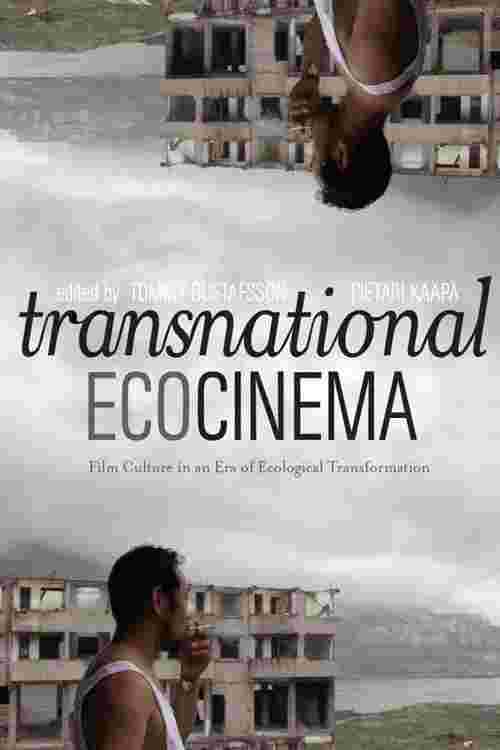 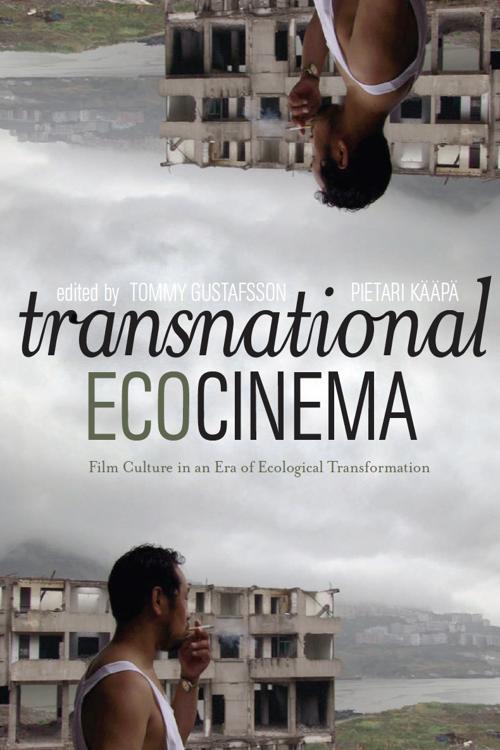 Until recently, discussion of Hollywood film has dominated much of the contemporary dialogue on ecocriticism and the cinema. Transnational Ecocinema, open up the critical debate to look at a larger variety of films from many different countries and cultures. By foregrounding these films with their economic and political contexts, the contributors offer a more comprehensive and nuanced look at the role of place in ecocinema. The essays also interrogate proposed global solutions to environmental issues by presenting an ecocritical perspective on different film and cultural considerations from around the globe.