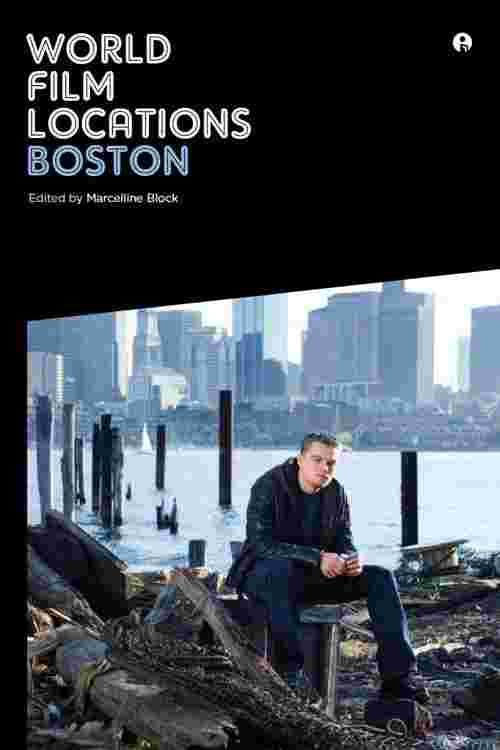 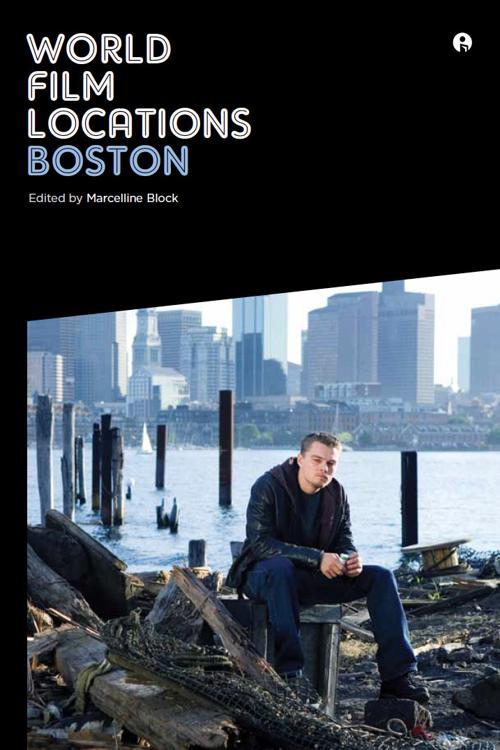 Founded by the Puritans in 1630 and the site of many of the American Revolution's major precursors and events (including the Boston Massacre, the Boston Tea Party, and Paul Revere's midnight ride, among others), Boston has played—and continues to play—an influential role in the shaping of the historic, intellectual, cultural, and political landscapes of the United States. And Boston has a significantly rich tradition of cinematic representation. While Harvard is central to many of the films set in the Greater Boston area, World Film Locations: Boston considers the full spectrum of Boston's abundant aesthetic potential, reviewing films located within as well as far beyond Harvard's hallowed halls and ivy-covered gates.Many iconic American classics, blockbusters, romantic comedies, and legal thrillers, as well as films examining Boston's criminal under- side, particularly in juxtaposition to the city's elitist high society, were filmed on location in the city's streets and back lots. World Film Locations: Boston looks in depth into a highly select group of forty-six films such as Love Story, Good Will Hunting, The Friends of Eddy Coyle, and The Social Network, among many others, presented at the intersection of critical analysis and stunning visual critique (with material from the films themselves as well as photographs of the contemporary city locations). Featuring articles and film scene reviews written by a variety of leading contemporary film writers, critics, and scholars, this book is a multimedia resource that will find a welcome audience in movie lovers in Beantown and beyond.