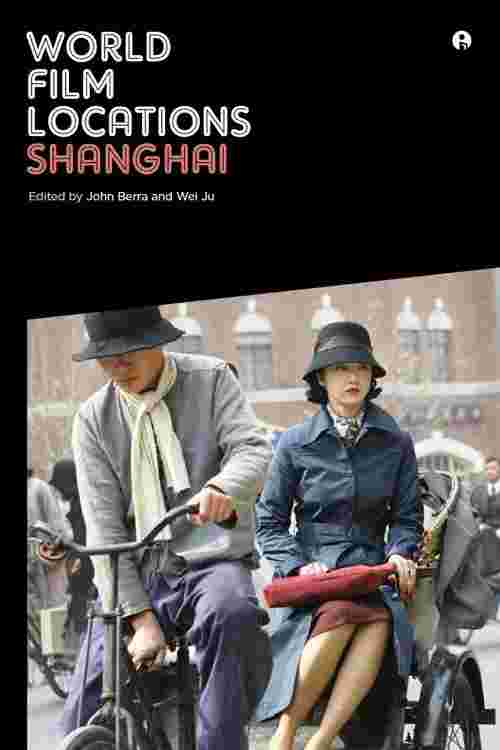 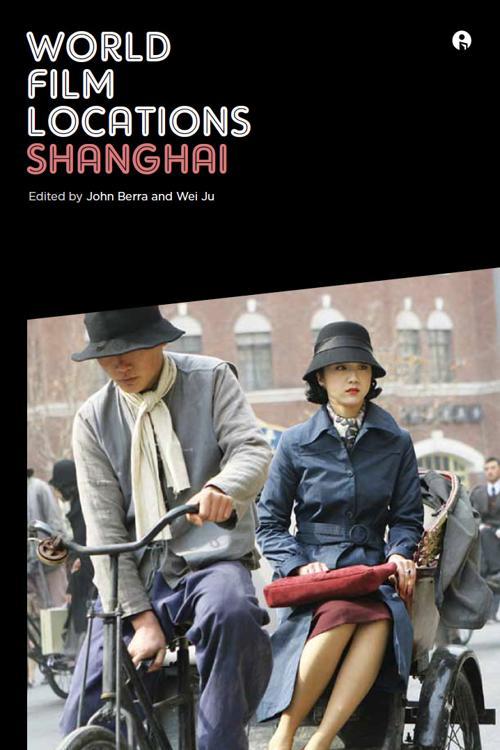 Celebrating Shanghai's rich cinematic history, the films covered here represent a lengthy time period, from the first Golden Age of Chinese Cinema in the 1930s to the city's status as an international production hub in 2013. Given the enduring status of Shanghai as the "Paris of the East," World Film Locations: Shanghai emphasizes the city's cosmopolitan glamour through locations that are steeped in cinematic exoticism, while also probing the reality behind the image by investigating its backstreets and residential zones. To facilitate this study of Shanghai's dual identity through reference to film locations, the book includes films from both the commercial and independent sectors, with a balance between images captured by local filmmakers and the visions of Western directors who have also utilized the city for their projects.With numerous essays that reflect Shanghai's relationship to film and scene reviews of such iconic titles as Street Angel, Temptress Moon, Kung Fu Hustle, and Skyfall, World Film Locations: Shanghai is essential reading for all scholars of China's urban culture.