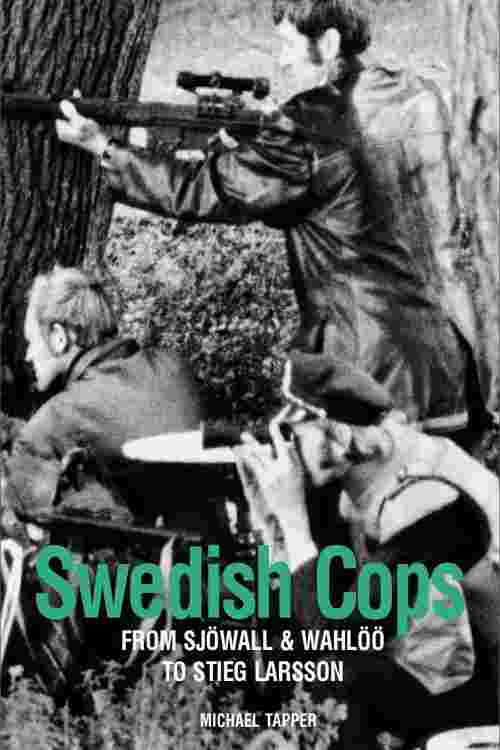 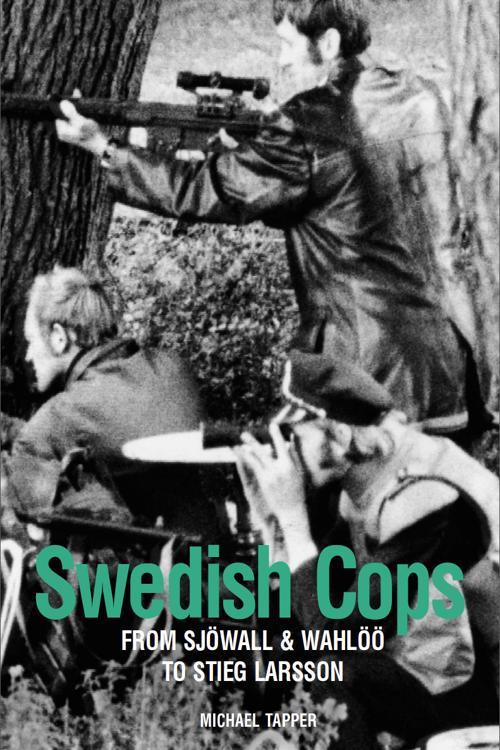 Michael Tapper considers Swedish culture and ideas from the period 1965 to 2012 as expressed in detective fiction and film in the tradition of Maj Sjowall and Per Wahloo. Believing the Swedish police narrative tradition to be part and parcel of the European history of ideas and culture, Tapper argues that, from being feared and despised, the police emerged as heroes and part of the modern social project of the welfare state after World War II. Establishing themselves artistically and commercially in the forefront of the genre, Sjowall and Wahloo constructed a model for using the police novel as an instrument for ideological criticism of the social democratic government and its welfare state project. With varying political affiliations, their model has been adapted by authors such as Leif G. W. Persson, Jan Guillou, Henning Mankell, Hakan Nesser, Anders Roslund and Borge Hellstrom, and Stieg Larsson, and in film series such as Beck and Wallander. The first book of its kind about Swedish crime fiction, Swedish Cops is just as thrilling as the novels and films it analyzes.