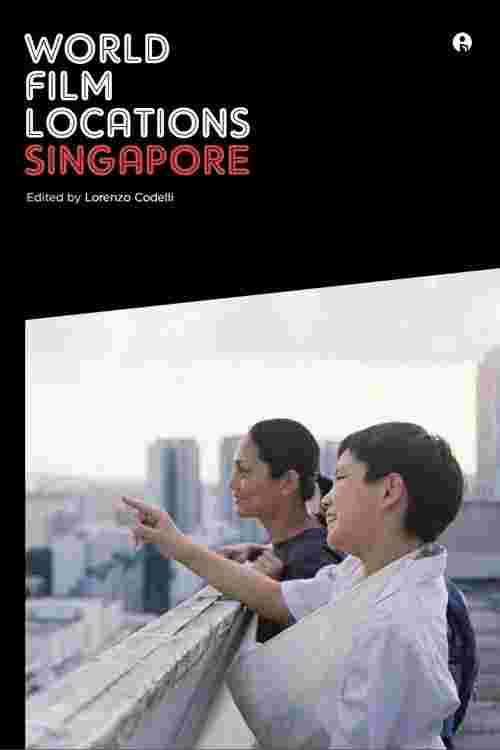 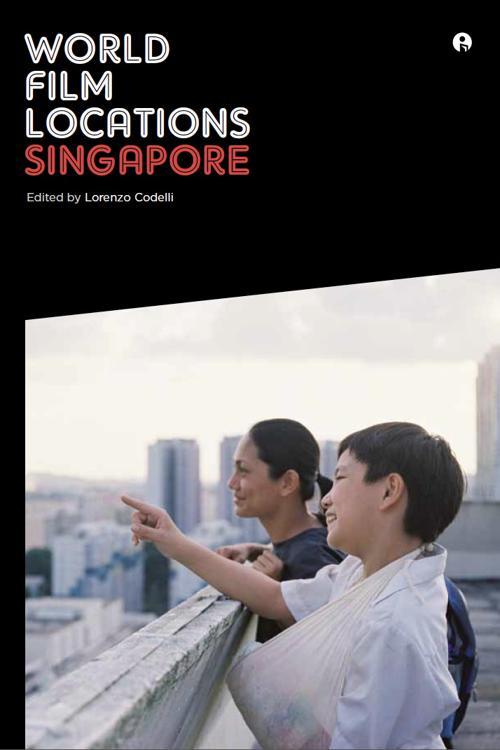 A vibrant city and country nestled at the foot of the Malaysian peninsula, Singapore has long been a crossroads, a stopping point, and a cultural hub where goods, inventions, and ideas are shared and traded. Though Singapore was home to a flourishing Chinese and Malay film industry in the 1950s and 1960s, between independence in 1965 and the early 1990s, few movies were made in Singapore. A new era for cinema in the sovereign city-state started with the international recognition of Eric Khoo's first features, followed by a New Wave comprised of graduates from local film schools. In recent years the Singapore film industry has produced commercially successful fare, such as the horror movie The Maid, as well as more artistic films like Sandcastle, the first Singaporean film to be selected for International Critic's Week at Cannes, and Ilo Ilo, which won the Caméra d'or at Cannes in 2013. Covering the myths that surround Singaporean film and exploring the realities of the movies that come from this exciting city, World Film Locations: Singapore introduces armchair travelers to a rich, but less known, national cinema