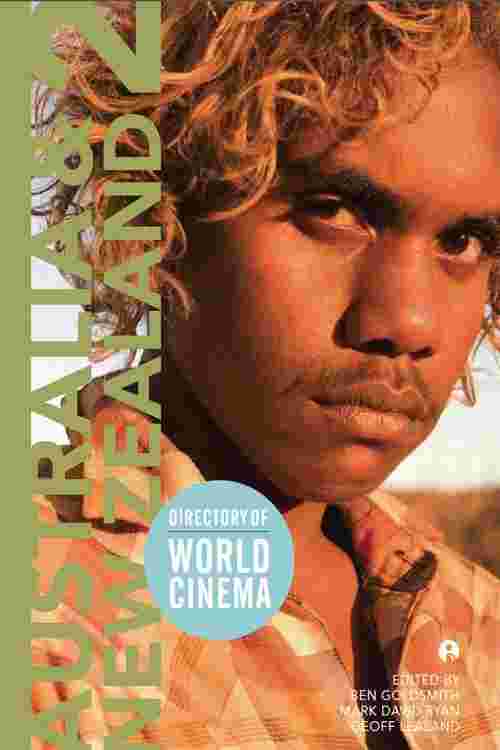 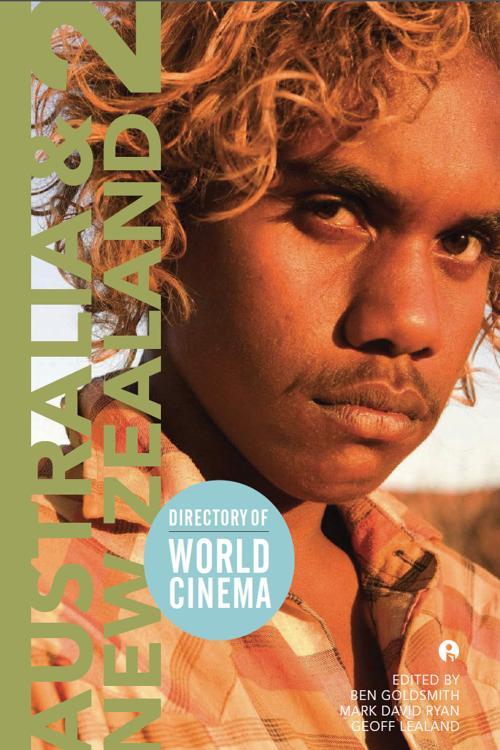 Building on and bringing up to date the material presented in the first installment ofDirectory of World Cinema: Australia and New Zealand, this volume continues the exploration of the cinema produced in Australia and New Zealand since the beginning of the twentieth century. Among the additions to this volume are in-depth treatments of the locations that feature prominently in the countries' cinema. Essays by leading critics and film scholars consider the significance in films of the outback and the beach, which is evoked as a liminal space inLong Weekendand a symbol of death inHeaven's Burning, among other films. Other contributions turn the spotlight on previously unexplored genres and key filmmakers, including Jane Campion, Rolf de Heer, Charles Chauvel, and Gillian Armstrong. Accompanying the critical essays in this volume are more than one hundred new film reviews, complemented by full-colour film stills and significantly expanded references for further study. From The Piano to Red Dog, from Pictures to The Orator, Directory of World Cinema: Australia and New Zealand 2 completes this comprehensive treatment of two similar – but also different – consistently fascinating national cinemas.