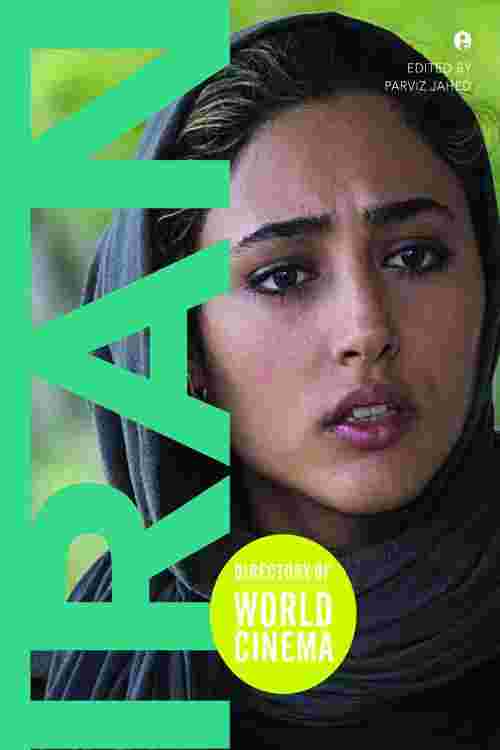 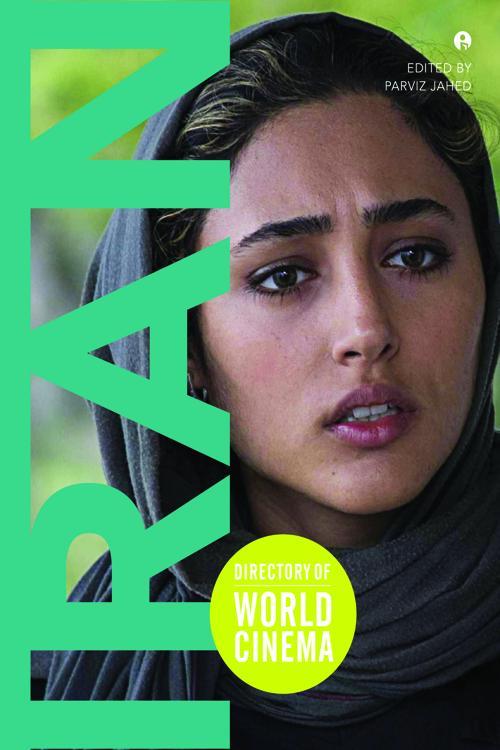 Iranian cinema has an extraordinary history that has been marked by religion and ever-shifting political, economic, and social environments. This addition to Intellect's Directory of World Cinema series turns the spotlight on the award-winning cinema of Iran, with particular attention to the major genres and movements, historical turning points, and prominent figures that have helped shape it. A wide range of genres are presented, including Film Farsi, New Wave, War film, art house film and women's cinema. For the film studies scholar, students working on alternative or national cinema or for all those who love Iranian cinema and wish to learn more, Directory of World Cinema: Iran will be an essential companion to this prolific and prominent film industry. It offers an extraordinary range of outlooks towards the expansive world of Iranian cinema and is intended to fill the huge gap in literature about a national cinema where there is not enough material in English for researchers and scholars.