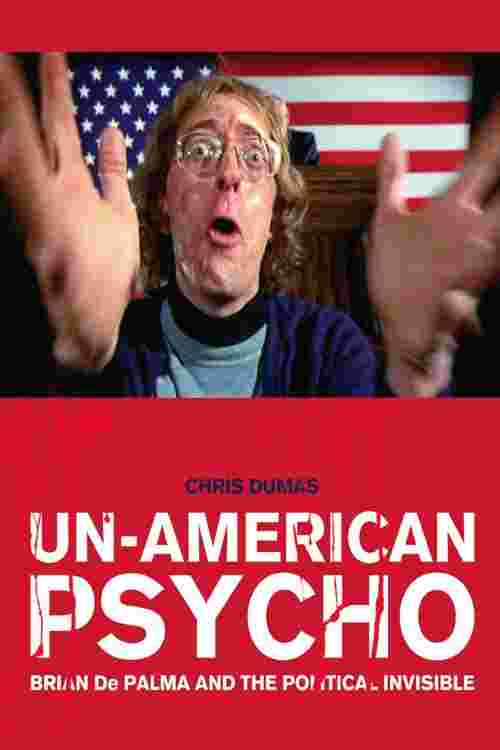 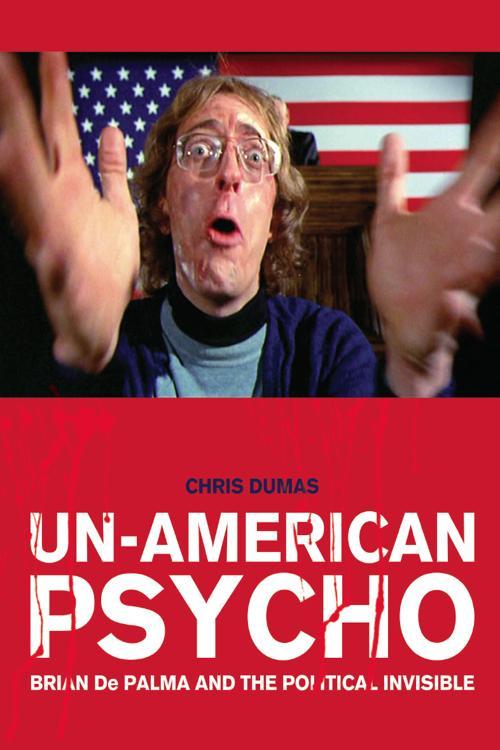 This book is moving around two intricately interwoven topics, the history of film studies and the failed scholarly reception (or perhaps just failed reception) of Brian De Palma's films, this book asks troubling, provocative questions not only about what and how De Palma's films mean in the cultural and scholarly imaginary, but about the causal relationship of politics to taste (in this sense it's a much needed updating of Bourdieu's work) and about a certain un-ease at the heart of film studies itself. Further, this book claims to provide an authoritative, onestop guide to the basic facts about film for scholars of film. The writer is David Thomson (admittedly, not precisely a dispassionate or clerical contributor to the discipline), and the entry is from The New Biographical Dictionary of Film, which was recently crowned (by a poll in sight and sound) the most important film book of the twentieth century.