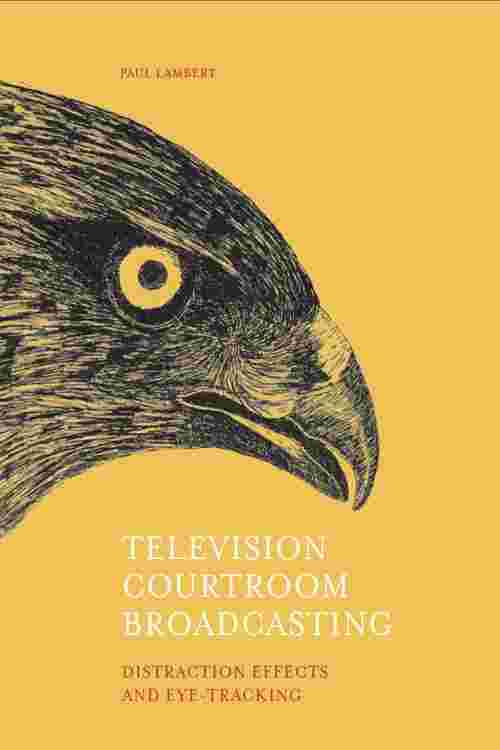 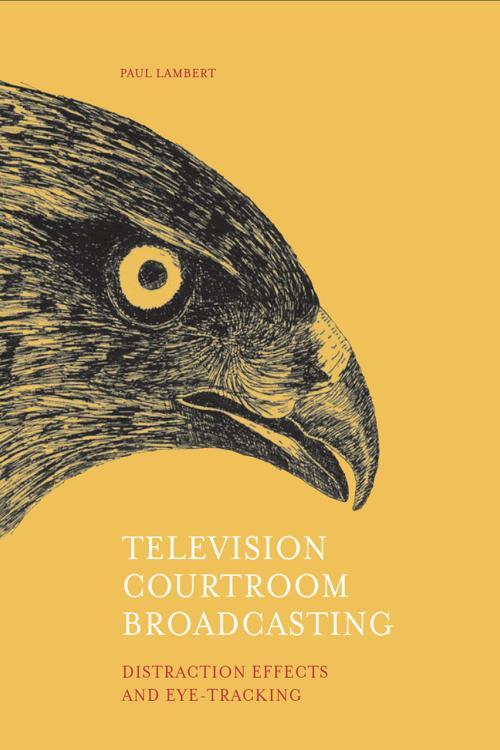 Cameras in court or television courtroom broadcasting (TCB) is topical and controversial. This book explores one important aspect of the TCB debate. It explores one of the central concerns in the TCB debate, namely whether there are effects of television cameras in the courtroom. Are the people in court affected or distracted by the television cameras? This is a frequent concern in the debate regarding TCB. Many people have argued that TCB will adversely affect or distract the participants in a case where cameras are permitted. Eye-tracking can track and record where individual persons in the courtroom are looking, for how long and ultimately whether they are distracted. Eye-tracking TCB research can provide valuable data, insights and answers, which have lingered at least since 1965 when the US Supreme Court first voiced its concerns. The book also points out that the debate and effects research need to be much more nuanced.