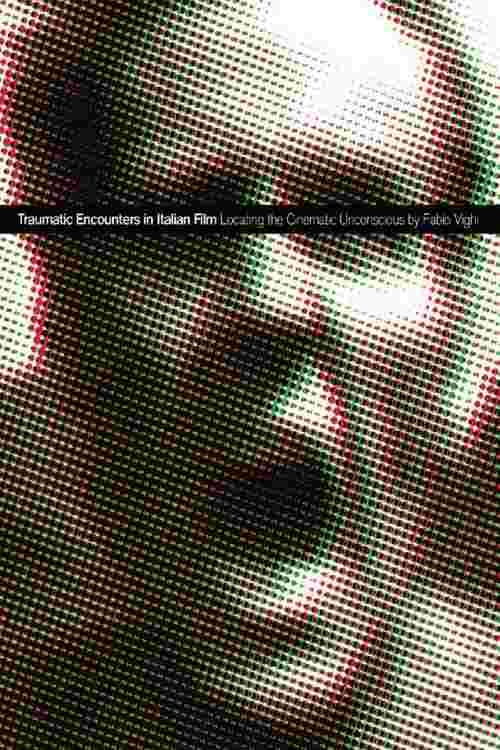 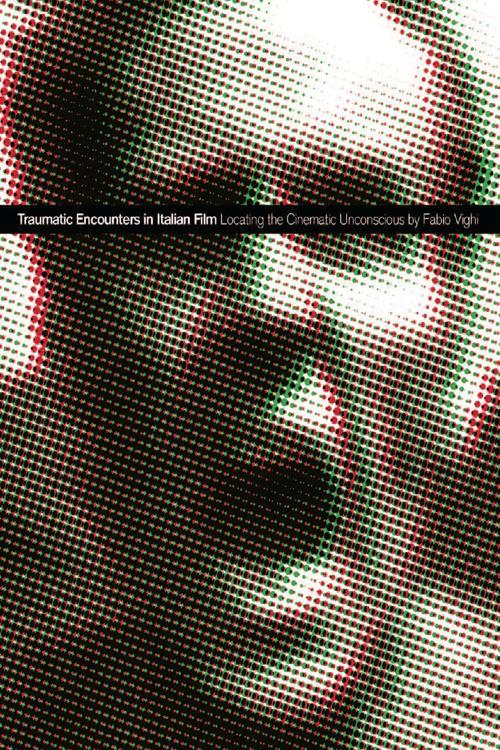 Traumatic Encounters brings together film and psychoanalysis in an vibrantly original way. By fusing Lacanian theory with Italian cinema, the book excavates the repressed knowledge that lurks in the subconscious structure of the film narrative. Essentially, the book explores the relationship between filmmaking and its subliminal underside by locating and reading elusive traces of the subconscious hidden within the murky alcoves of the film's narrative. The Italian directors and films discussed (Antonioni, Pasolini, Rosellini, etc.) all convey the aspiration to push cinema beyond its own representational status. By investigating the shadowy role of the unconscious in film, this book opens up a radical new way of "thinking cinema", particularly in terms of the parallels between cinema and sociopolitical spheres.