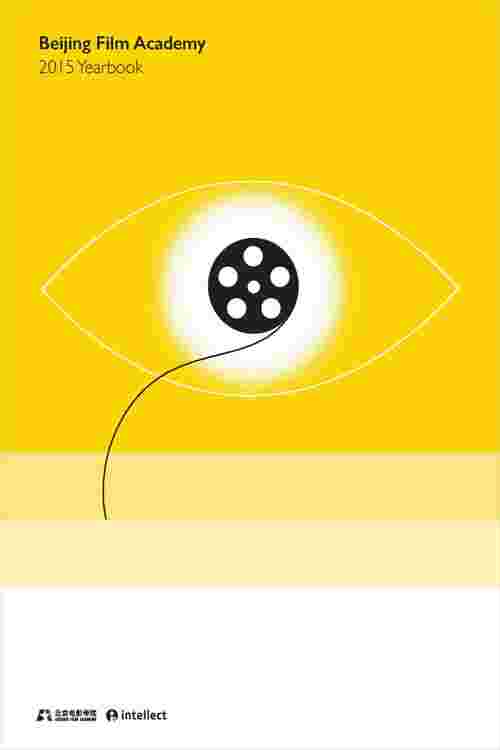 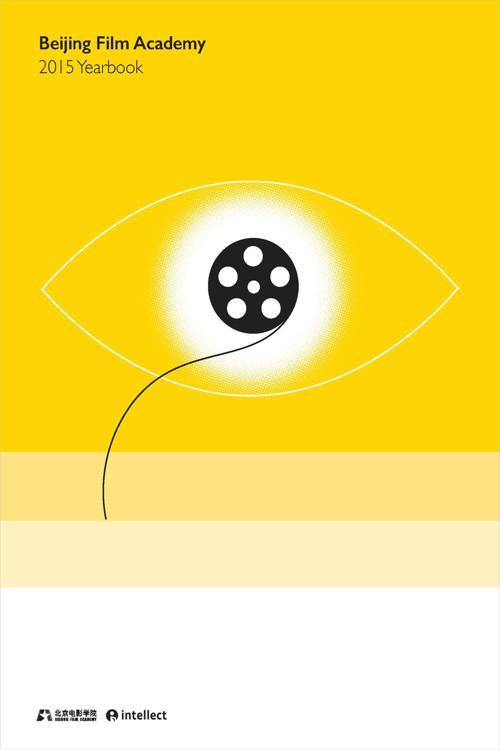 The Beijing Film Academy (BFA) is one of the most revered film institutions in the world. Since 1984, the BFA's Department of Film Studies has been publishing theJournal of the Beijing Film Academy, the only journal of film theory that integrates film education in higher learning with film theory studies. Now, coinciding with dramatically increased interest in Chinese cinema, comes theBeijing Film Academy Yearbook, showcasing the best academic debates, discussions, and research from the academy in 2015 - all available for the first time in English. Aimed at narrowing the cultural gap for cross-cultural research, the book contributes not only to scholarly work on Chinese cinema, but also to film and media studies more generally.