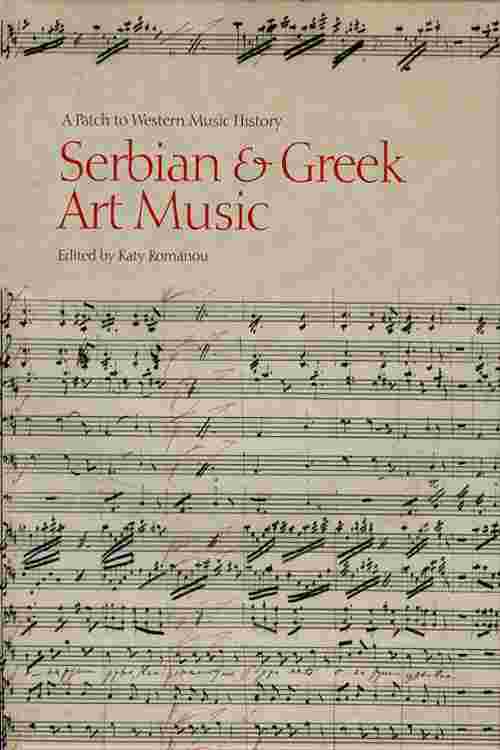 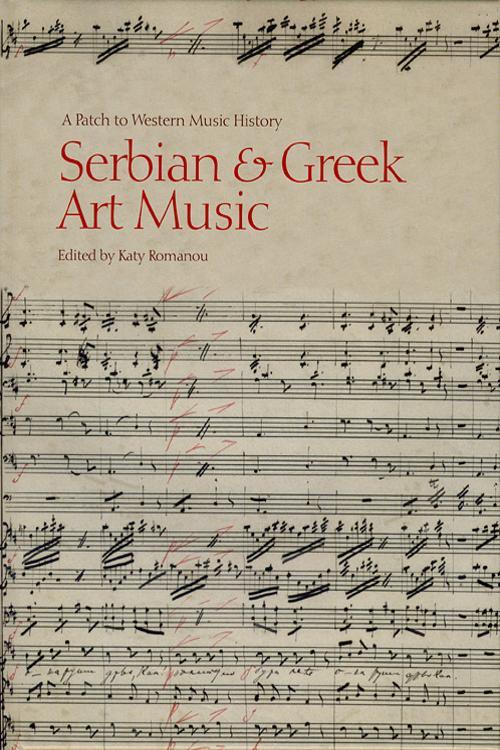 Serbian and Greek Art Music is the first ever book in the English language to examine the assimilation and development of western art music in Serbia and Greece during the nineteenth and twentieth centuries. Music education, music life and the creation of the two neighbouring nations since they gained freedom from the Ottomans in the nineteenth century are themes that reverberate through the volume. The book relates the efforts of local musicians to synchronize their musical environment with the West and achieve the inclusion of Serbian and Greek music in western music history, an aim that seemed coherent to overall progress and, at various historical stages, achievable, but has never been realized. Romanou 'patches up' this failure with a breadth of research, at a time when the interest in Balkan cultures is becoming increasingly popular among western researchers. Written by seven renowned musicologists, chapters propose new paths of study to scholars of Balkan studies and music of the Balkan people, their culture and Orthodox Christianity, and facilitate a more comprehensive perception of the area. The book stresses the interaction between music and politics, and how these 'opposite' terms have been altered by the political upheavals that divided and dislocated the countries' populations with catastrophic force and high frequency, impeding cultural evolution.