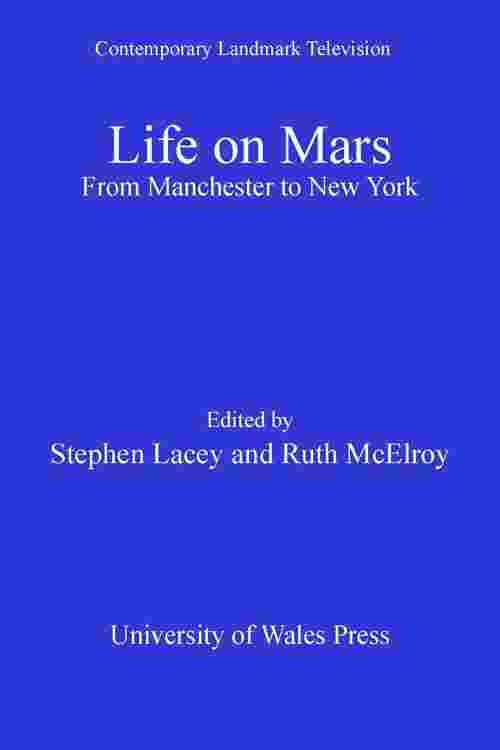 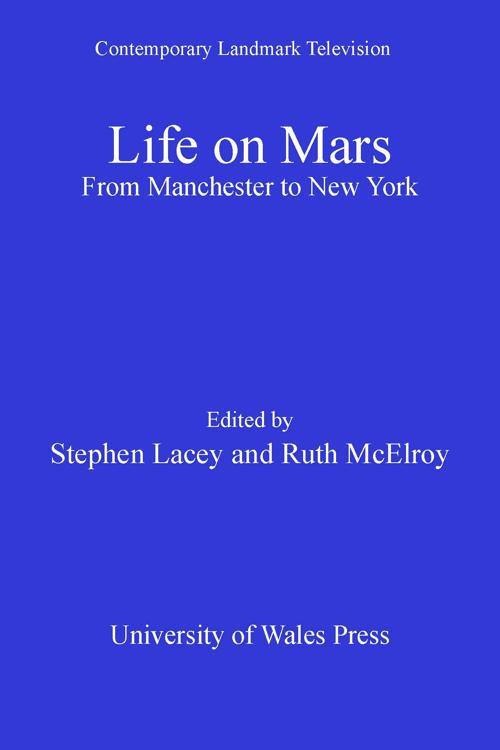 A hybrid combination of 1970s police series and science fiction time travel, Life on Mars (Kudos/BBC Wales 2006-07) exemplifies the capacity of contemporary British television to find a loyal audience for work that it is innovative and unsettling. The programme rapidly garnered both critical and popular attention, regularly gaining in excess of 7m viewers. It was also screened internationally, including on US network television. An American remake was broadcast in 2008-9, and a Spanish version in 2008. Ashes to Ashes, the eagerly awaited follow-up to Life on Mars, ran for three series (2008 – 2010).