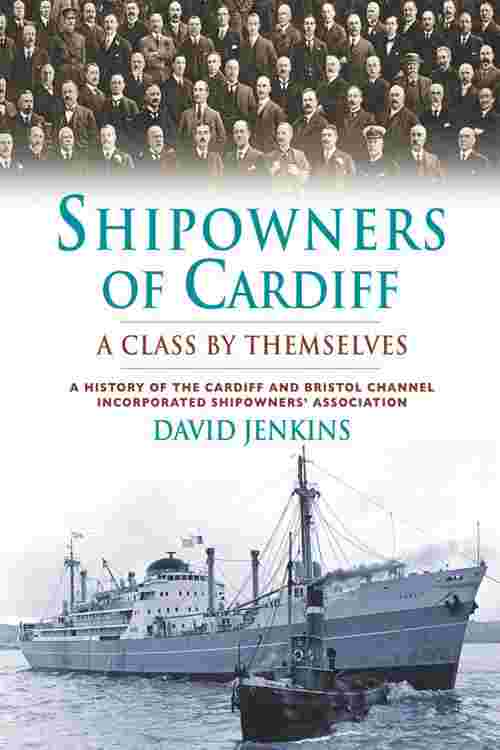 A Class by Themselves
David Jenkins
Book details
Table of contents

From 1875 to the present day, the Cardiff and Bristol Channel Incorporated Shipowners' Association has been the representative body for shipowners in Cardiff and other Bristol Channel ports. This study looks at some of the most representative periods in its history: the reaction of the Association to the proposal to build new docks in Barry in the 1880s, the Seaman's Strike in 1911, and the schism which split the Association in 1912-14. David Jenkins also reveals that a barrage across the estuary of the rivers Taff and Ely was first proposed as early as 1920. Nothing came of that proposal, but in 1929 a similar scheme was once more under consideration, comprising a dam with two locks across the tidal channel, between Penarth Head and Queen Alexandra lock.