[PDF] Nietzsche On Theognis of Megara by Oscar Velásquez | Perlego 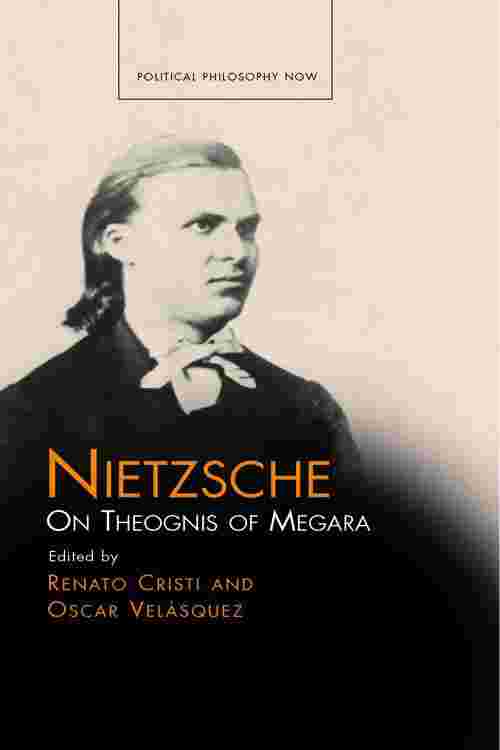 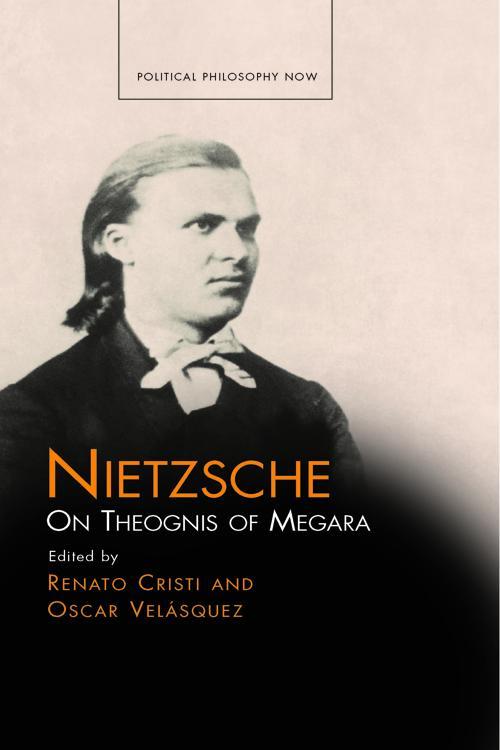 The topic chosen by Nietzsche for his Pforta dissertation was Theognis, his life in Megara, his lyrical production, and his views on the gods, morality and politics. Nietzsche saw Theognis as the intellectual champion of the defeated Megarian aristocracy, who sought to preserve the Dorian spirit and its noble virtues. The interests that guided Nietzsche transcended scientific philology and embraced a concern for the social and political context he adumbrated in the Theognidea. The editors of this volume refer to this novel standpoint as constituting a rudimentary political philology, showing that Theognis' aristocratism determined and guided Nietzsche's critique of the moral point of view and his conception of an aristocratic state.