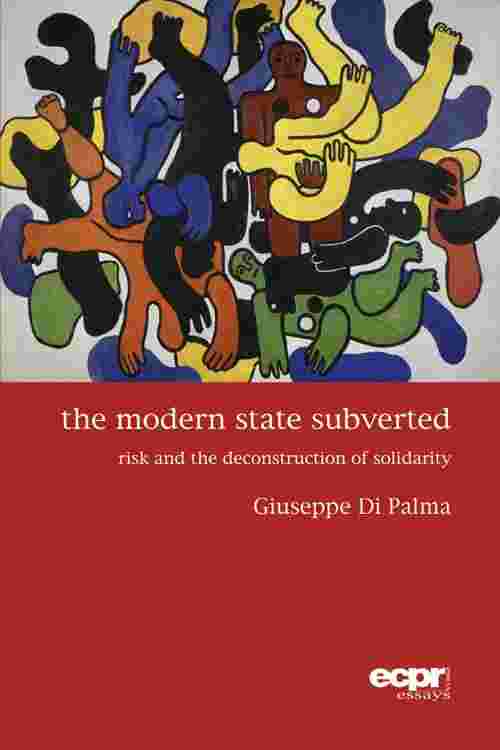 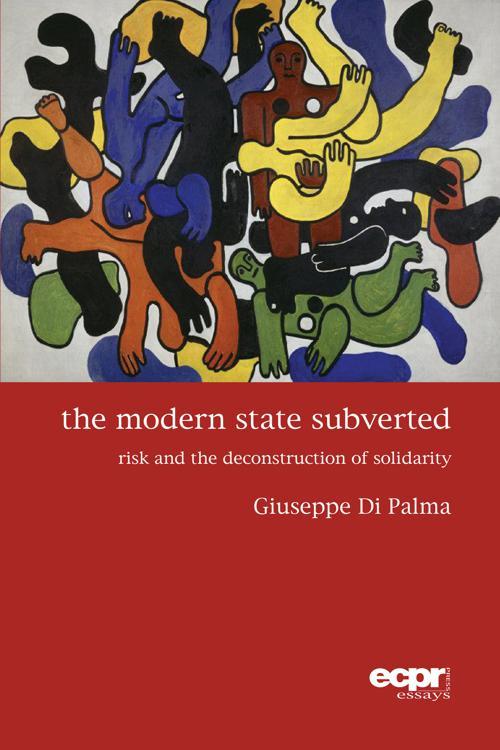 Until recently, liberalism was, according to Karl Polanyi, embedded within civil society, working closely with a democratic state intent on addressing, in solidarity, the social risks associated with modern capitalism. Modern relations between society and the state. Today's neoliberalism is, to the contrary, a subversion of liberal embeddedness. It is the utopia of market fundamentalism intent, by the power of its perversity narrative of the past, on replacing socially embedded market and government with adispiriting, socially isolating Malthusian project.have been, at best, ones of shared language and goals rather than necessary conflict. Already under the polizeistaat, absolutist rulers took, in their own way, the care of their population as central to their rule. The welfare state was only the most innovative embodiment of such collective concerns.