[PDF] A Responsive Technocracy? EU Politicisation and the Consumer Policies of the European Commission by Christian Rauh | Perlego 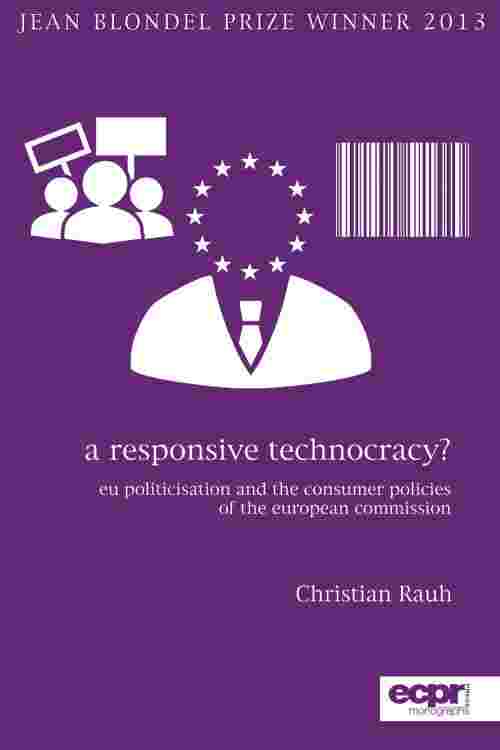 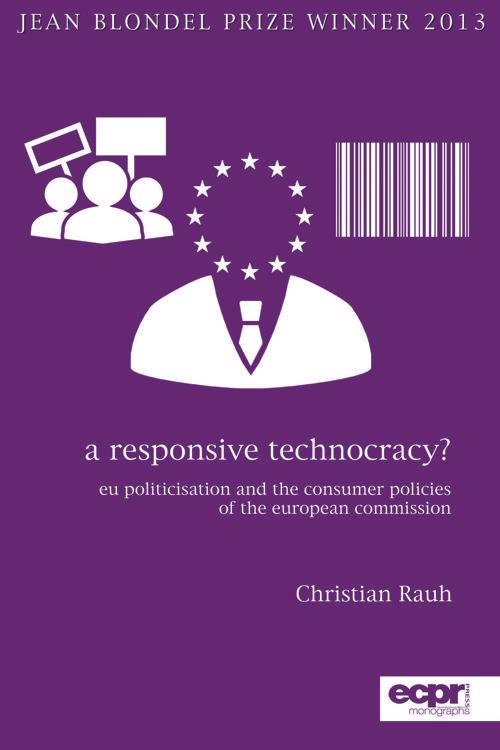 This book challenges the common image of the European Commission as an insulated technocracy immune to political pressures. Based on an innovative combination of public opinion, protest and media data, it first demonstrates that European integration has become increasingly politicised since the 1990s. Against this background, the Commission is now much more concerned about the public appeal of its policies. That, however, challenges and contradicts the well-worn patterns of supranational regulation in Europe. Rauh systematically compares 17 legislative drafting processes in consumer policy between 1999 and 2009. Based on first-hand insider accounts of involved officials, his analysis indicates that the Commission's policy choices indeed become more consumer friendly under higher levels of public awareness. While this improves the democratic quality of European decision-making, the book also reveals an enhanced conflict potential within the Commission and beyond which threatens to undermine the efficiency of legislative decision-making in the EU.