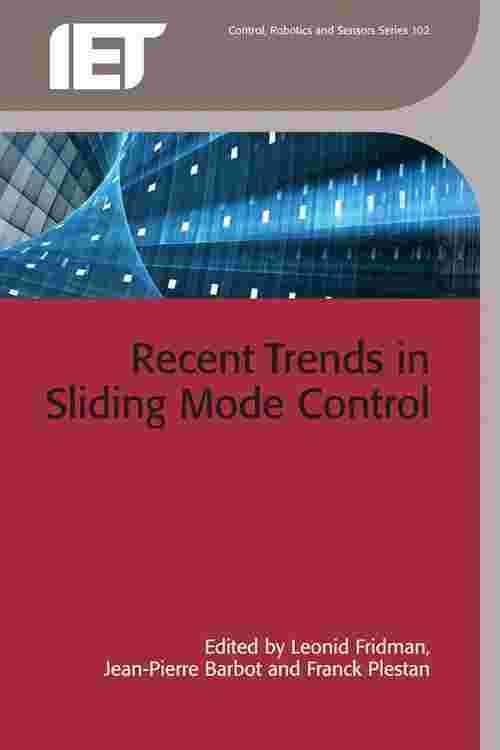 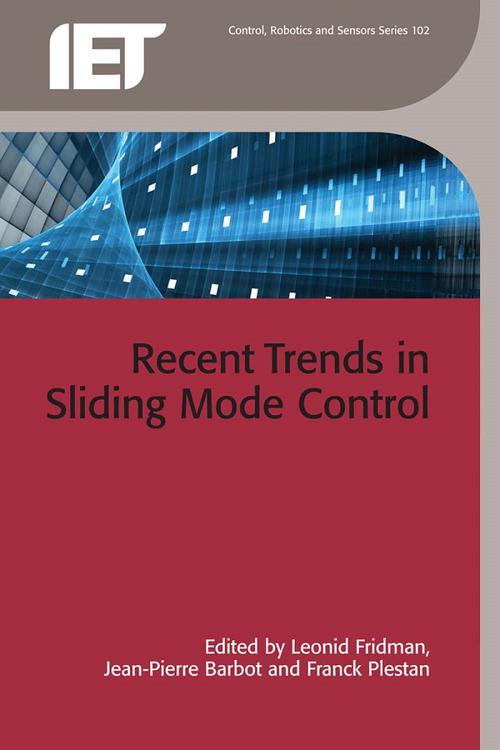 In control theory, sliding mode control, or SMC, is a nonlinear control method that alters the dynamics of a nonlinear system by application of a discontinuous control signal that forces the system to 'slide' along a cross-section of the system's normal behaviour. This book describes recent advances in the theory, properties, methods and applications of SMC.

The book is organised into four parts. The first part is devoted to the design of higher-order sliding-mode controllers, with specific designs presented in the context of disturbance rejection by means of observation and identification. The second part offers a set of tools for establishing different dynamic properties of systems with discontinuous right-hand sides. Time discretization is addressed in the third part. First-order sliding modes are discretized using an implicit scheme - higher-order sliding-mode differentiators, typically used in output-feedback schemes, are discretized in such a way that the optimal accuracy of their continuous-time counterparts is restored.

The last part is dedicated to applications. In the context of energy conversion, sliding-mode control is applied to variable-speed wind turbines, fuel cell coupled to a power converter, rugged DC series motors and rectifiers with unity power factor, and electropneumatic actuator. Finally, an event-triggered sliding-mode scheme is proposed for networked control systems subject to packet loss, jitter and delayed transmissions.