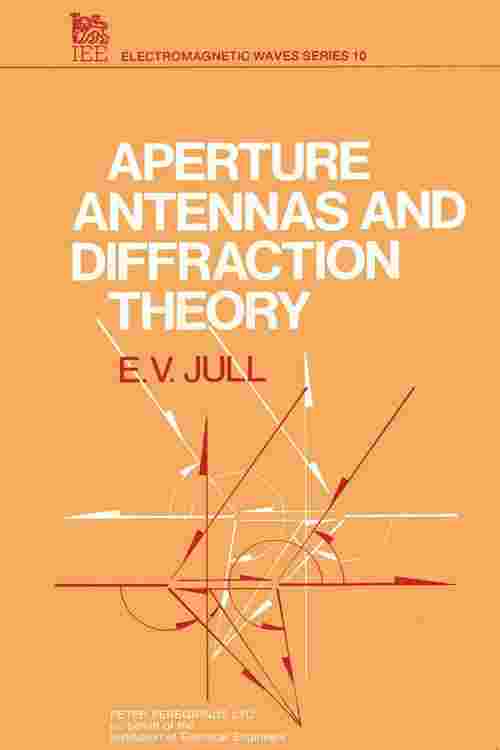 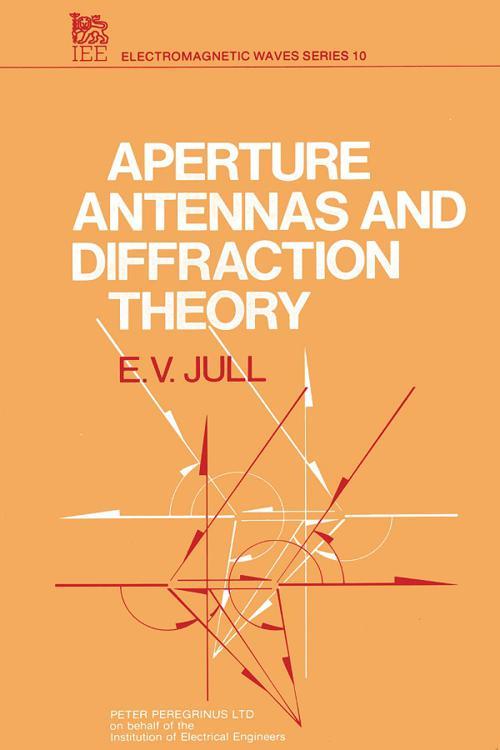 Two powerful techniques for the analysis of aperture antennas are now used. One is based on the convenient Fourier transform relationship between aperture field and far-field radiation pattern. Here this relationship is derived from the plane wave spectrum representation of the aperture fields. In the near field of the aperture, Fourier transforms become Fresnel transforms. Far-field patterns may be predicted from near-field measurements by treating the near field as the aperture plane. In its application this method is basically the Kirchhoff approximation of diffraction theory. It is accurate for the forward fields of large antennas but cannot provide the lateral and back radiation.

The other method is based on aperture edge diffraction and called the geometrical theory of diffraction. It is developed from an asymptotic approximation to rigorous diffraction theory. Inherently more accurate and more widely applicable, it is especially useful in the calculation of antenna radiation in the lateral and rear directions. However, at present it fails in some situations where the Kirchhoff method succeeds, for example the axial fields of paraboloidal reflectors. In this sense the two methods are complementary and often both are required in antenna analysis. Application of the two methods to the calculation of the pattern, gain and reflection coefficient of some common antenna types is shown and comparisons are made with experiment.