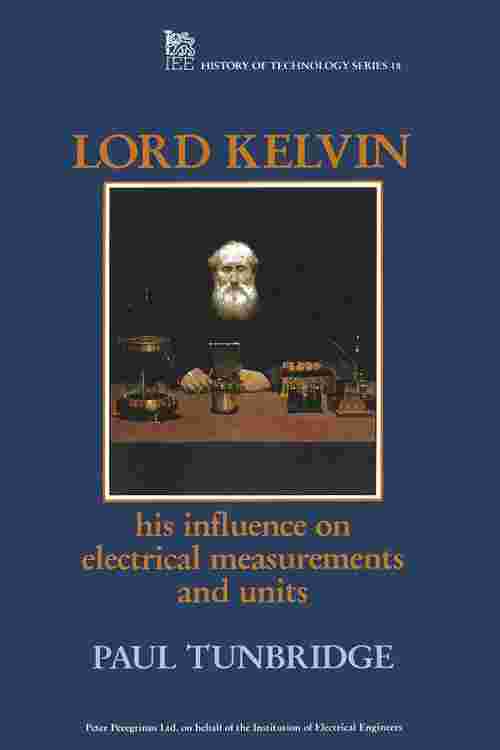 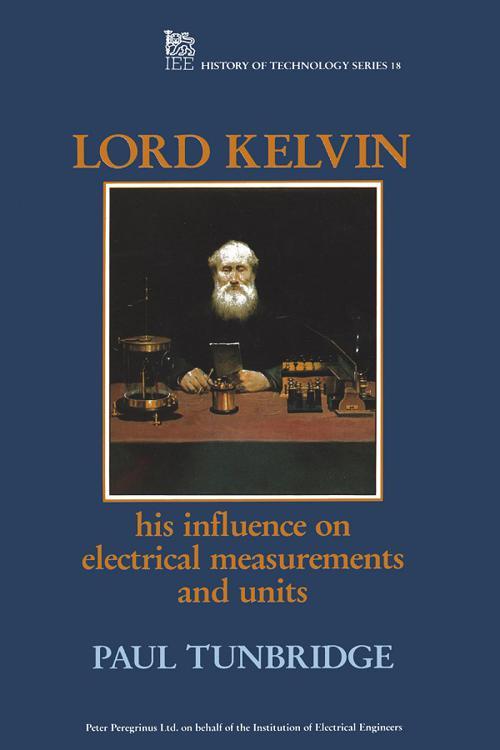 Lord Kelvin (William Thomson), arguably Britain's most eminent scientist after Newton, spent much of his life in work which led to the development of today's electrical units and standards. Despite his influence, there are few biographies of stature (largely due to the abstruse nature of much of his technical research). This treatment concentrates upon his work in three phases; discovery of the fundamental concepts and coding them into universal laws, leading the adoption of the metric system, and securing worldwide use of units and standards (now the IEC system).