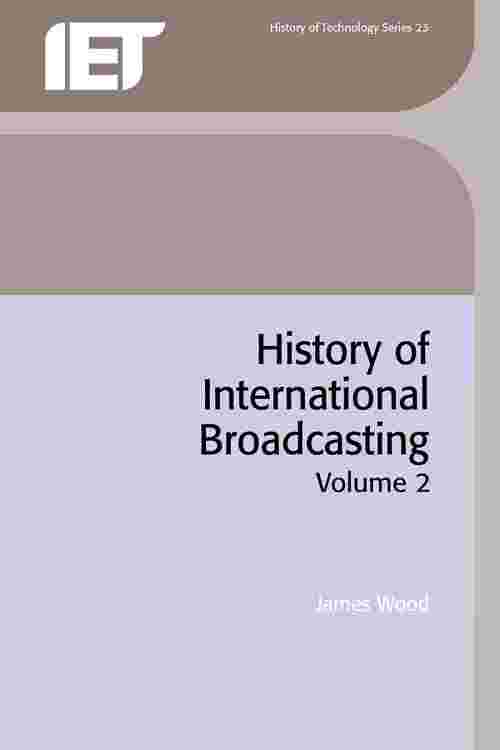 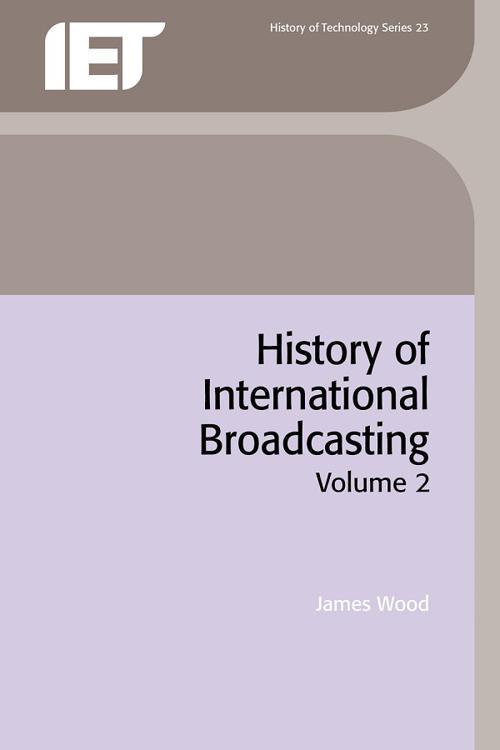 The first volume of History of International Broadcasting (1992) traced the history of radio broadcasting, chiefly on the short waves, from its earliest origins to its role as an instrument of foreign policy in World War II and into the cold war. This volume documents the role of the West's international broadcasters - such as Voice of America, Radio Free Europe/Radio Liberty and the BBC World Service - in using propaganda and other information to assist in bringing about the collapse of Soviet communism and the end of the cold war. It also analyses the new uses to which broadcasting infrastructures are being put, as well as new developments reflecting changes in world politics and culture. Much attention is therefore devoted to broadcasting to and within Asia and the Arabic-Islamic Middle East region, where some of the greatest new investments are being made.

The emergence of new activities, such as re-broadcasting of Western services using the powerful transmitters once used by the Soviets for jamming these very stations, are described. Equally, over the past few decades there has been an entirely new market in the growth of powerful religious broadcasters on the international frequency bands.

The book is supplemented with tables, statistics and analysis of many of the world's international broadcasters, in the light of new tran mission technologies. There is also study of the major transmitter manufacturing industry and its companies, among which there has been much movement in the way acquisitions and collaborative ventures. The book concludes with a look at emerging technologies such as digital broadcasting and the long-term future of international broadcasting in the shortwave bands.