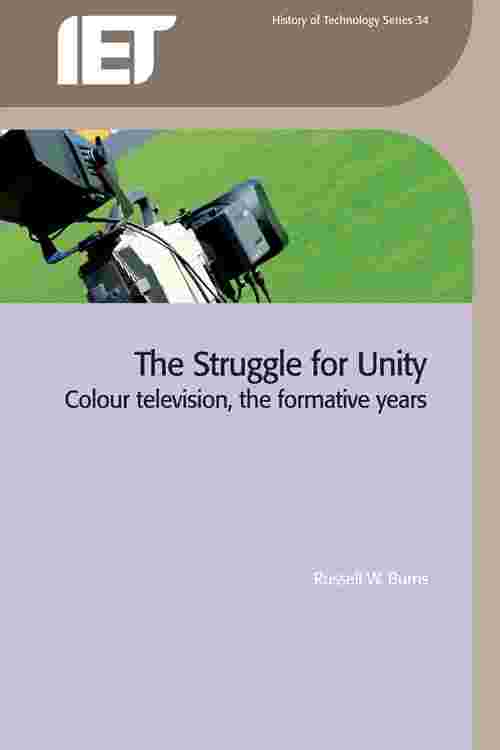 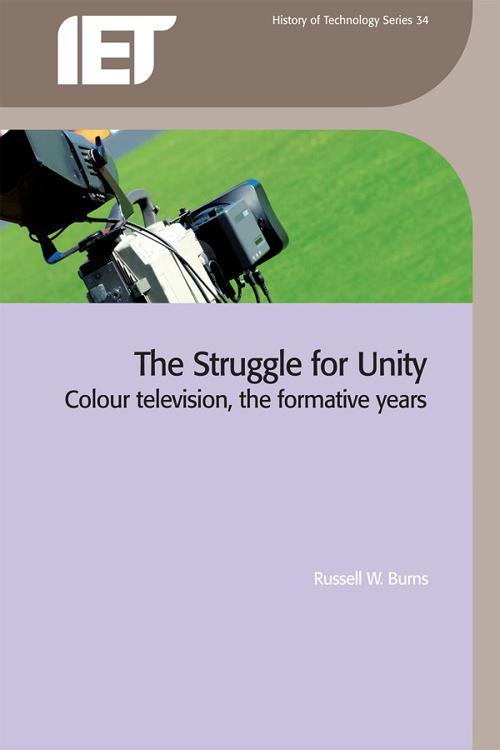 The Struggle for Unity

The Struggle for Unity

The Struggle for Unity: Colour television, the formative years traces the evolution of colour television from 1928, when rudimentary colour television was demonstrated for the first time, to c.1966, when the NTSC system and its variants, the PAL and SECAM systems, became widely available for the entertainment, education and enlightenment of society. Among the many topics discussed in the book, mention is made of the following: compatibility and non-compatibility; mechanical and all-electronic systems; field, line and dot sequential scanning; bandwidth constraints and band-sharing techniques; the CBS-RCA conflict; the relative merits of the different systems; the attempt to achieve unity of purpose in Europe; standards; and the development of colour cameras and display tubes. The book, which is based predominantly on written primary source material, does not simply provide a chronicle of dates and descriptions of events, devices and systems. Rather, it discusses the essential factors of colour television history from a general, technical and political viewpoint. Great care has been taken to ensure that an unbiased, accurate and balanced history has been written. Numerous references are given at the end of each chapter and the book is profusely illustrated.