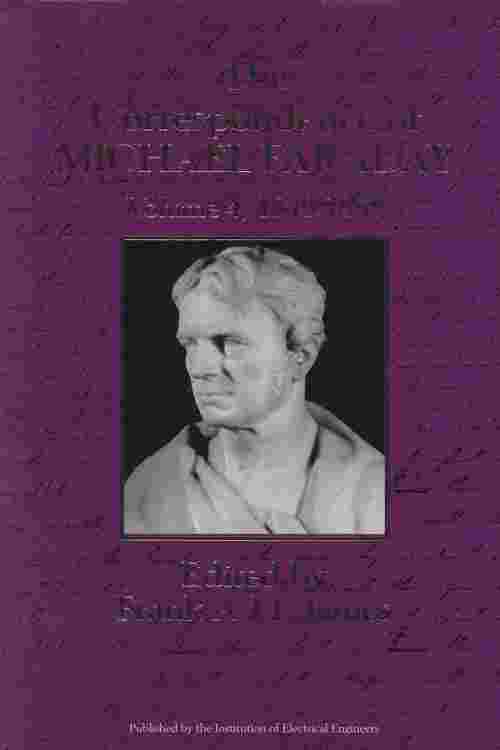 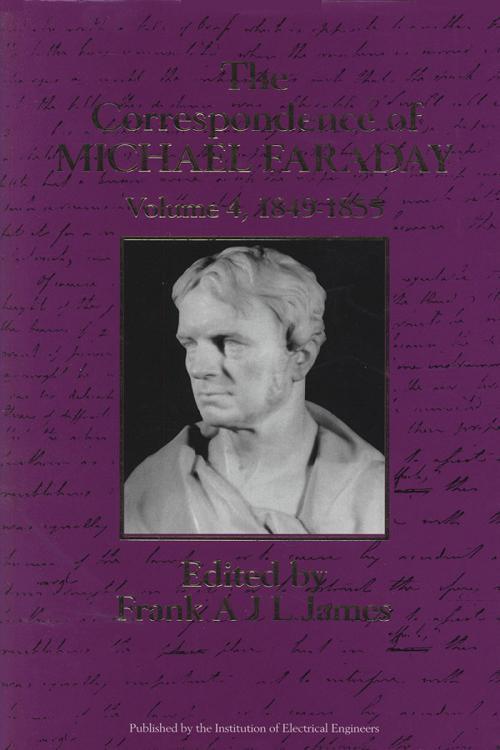 The Correspondence of Michael Faraday

The Correspondence of Michael Faraday

Michael Faraday (1791-1867) was one of the most important men of science in nineteenth century Britain. His discoveries of electromagnetic rotations (1821) and electro-magnetic induction (1831) laid the foundations of the modern electrical industry. His discovery of the magneto-optical effect and diamagnetism (1845) led him to formulate the field theory of electro-magnetism, which forms one of the cornerstones of modern physics, and is one of the subjects covered in this volume.

These and a whole host of other fundamental discoveries in physics and chemistry together with his lecturing for the Royal Institution, his work for the state (including Trinity House), his religious beliefs and his lack of mathematical ability, make Faraday one of the most fascinating scientists ever.

All these aspects of his life and work, and others such as his illnesses, are reflected in his correspondence. This volume, in which nearly two thirds of the letters are previously unpublished, covers 1849 and the first half of the 1850s. Topics covered in this volume include Faraday's extensive work on terrestrial and atmospheric magnetism, the beginning of the electrification of lighthouses, his work on the theory of telegraphic retardation, his advice to various government departments on the prosecution of the war against Russia, his possible second (and thus final) exclusion from the Sandemanian Church and the controversy over his views on table turning.