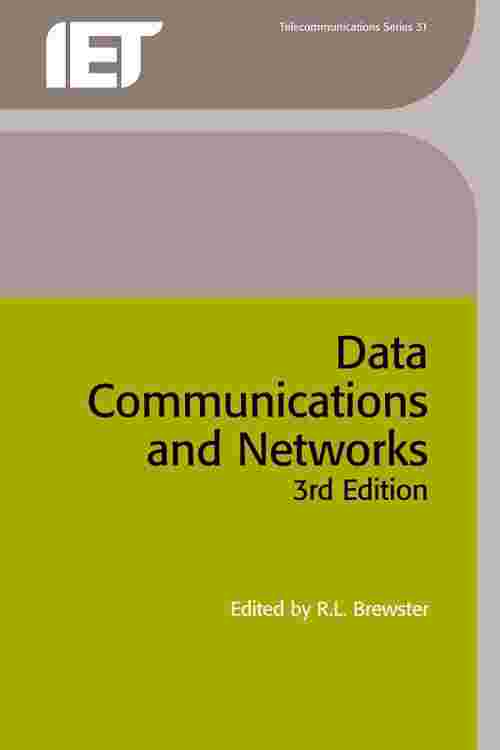 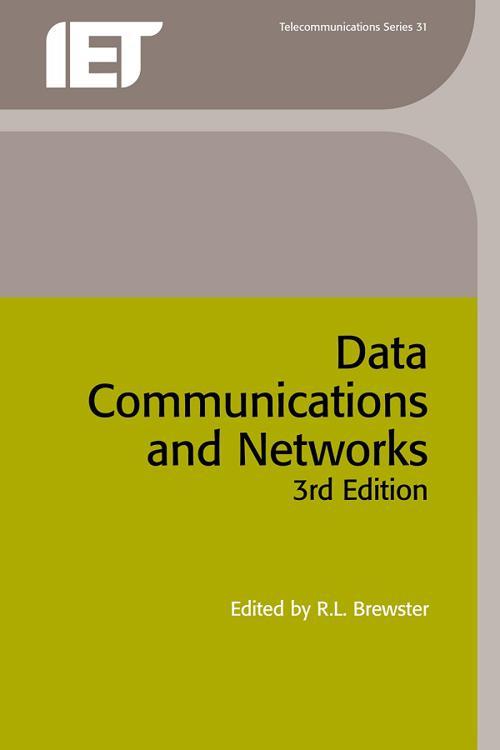 There has been unprecedented development in data communications and services since the first edition of this book was published in 1986. In less than a decade the technology has advanced beyond all recognition and the first edition is now really no more than an interesting historical record. The second edition, published in 1989, reflected some of these developments and introduced the then emerging proposals for an integrated services digital network (ISDN). Since that date ISDN has become a fact and has already begun to be superseded by proposals and standards for a broadband ISDN (B-ISDN), offering greatly enhanced and flexible data rates over a public network based mainly on optical fibre transmission. Optical fibre technology is also being used in wide-area private digital networks and for high-capacity internetworking operations.

This third edition has new chapters on broadband ISDN, wide-area internetworking and second generation (broadband) LANs and MANs. The chapters from the second edition on data services over cellular and broadcast radio have been retained and updated. The chapter on standards and interfaces has needed to be completely revised.

The final chapter gives a network user's view of the likely scenario for the development of image networks in the foreseeable future. On the back cover of the second edition I commented that what four years ago appeared as simply speculation was now a reality. The same is true for this third edition. If there should be a fourth edition in another four years time, we should not be surprised to find that duplex visual image communication, as opposed to broadcast TV, has become an accepted part of our way of life.