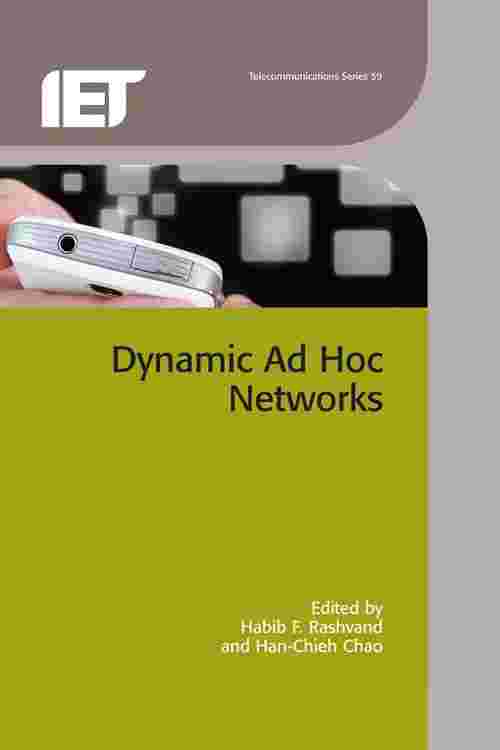 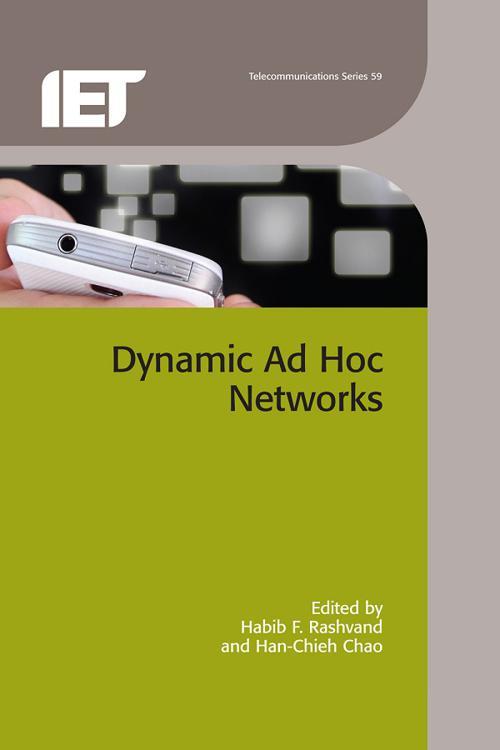 Motivated by the exciting new application paradigm of using amalgamated technologies of the Internet and wireless, the next generation communication networks (also called 'ubiquitous', 'complex' and 'unstructured' networking) are changing the way we develop and apply our future systems and services at home and on local, national and global scales. Whatever the interconnection - a WiMAX enabled networked mobile vehicle, MEMS or nanotechnology enabled distributed sensor systems, Vehicular Ad hoc Networking (VANET) or Mobile Ad hoc Networking (MANET) - all can be classified under new networking structures which can be given the generic title of 'ad hoc' communication networking.