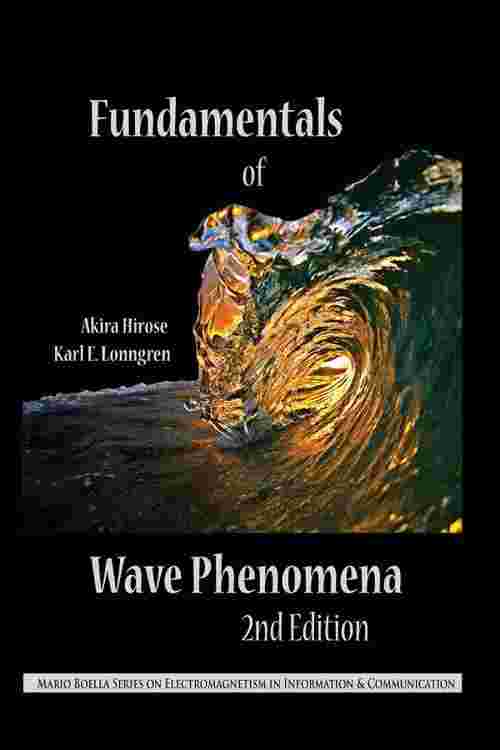 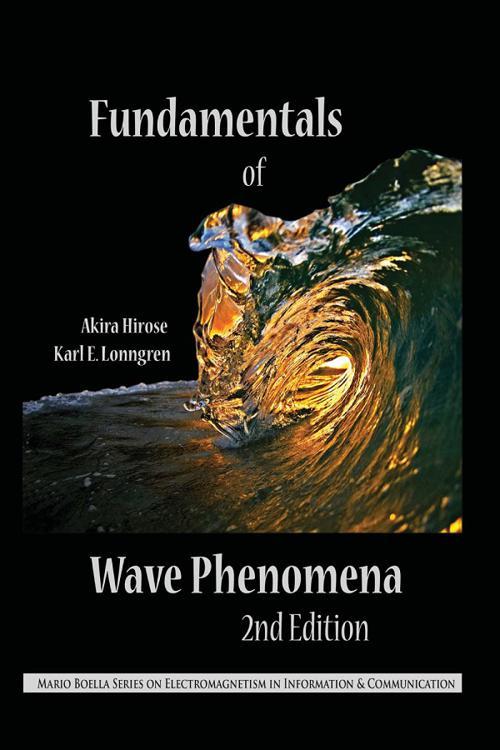 This textbook is written for use in any university course related to the physics of waves, wave theory, and electromagnetic waves in departments such as Physics, Electrical Engineering, Mechanical Engineering, Civil Engineering, and Mathematics. The only prerequisite knowledge is a course in calculus. This textbook provides a unified treatment of waves that either occur naturally or can be excited and propagated in various media. This includes both longitudinal and transverse waves. The book covers both mechanical and electrical waves, which are normally covered separately due to their differences in physical phenomena. This text focuses more on the similarities of all waves, mechanical orelectromagnetic, and therefore allows the reader to formulate a unified understanding of wave phenomena in its totality. This second edition contains extensive updates and advances in the understanding of wave phenomena since the publication of the first edition (1985). Numerous additional problems are now present and several chapters have been rewritten and combined. This is the first book in the Mario Boella Series on Electromagnetism in Information and Communication. Key features include: A unified treatment of wave phenomena; Numerical techniques using MATLAB; Both mechanical and electrical waves are described; Necessary mathematics required to understand the material summarized within; Only prerequisite is an introductory course in calculus.