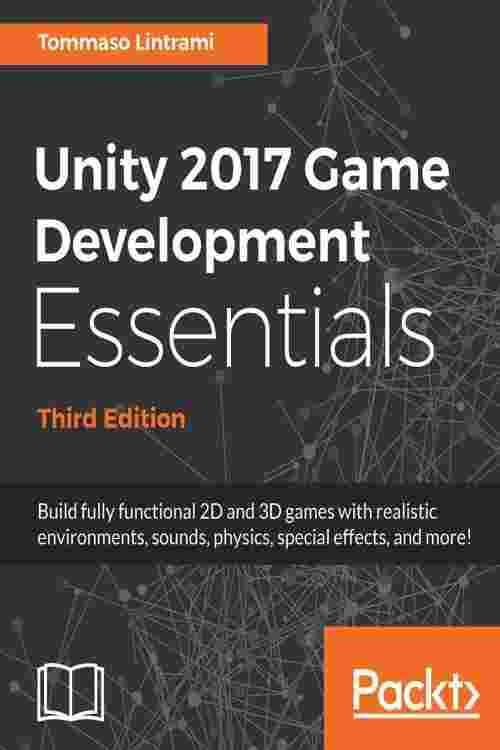 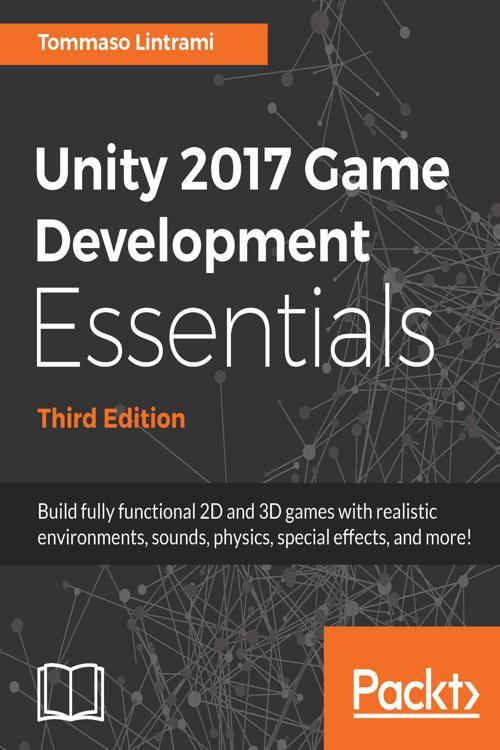 Unity is the most popular game engine among Indie developers, start-ups, and medium to large independent game development companies. This book is a complete exercise in game development covering environments, physics, sound, particles, and much more—to get you up and running with Unity rapidly.

In this informal guide, you'll get to grips with the basics of game development, starting off with using C# for scripting. You'll get the hang of Unity's development environment and will be able to set up the required assets for your frst 2D game. You'll work on animating your player and getting it to move in the 2D environment. Next, you'll see how to build the game in 3D, making use of Unity's new 3D animation system. After building a beautiful 3D environment for the game, you'll work with the latest physics system that Unity has to offer and will make your assets interactive. You'll induce artifcial intelligence into the enemies and develop a mechanism to hit them with rocks and punches. Once you've made things pretty with the particle system, you'll move on to optimize the game, adding a cross-platform ready UI, and publishing your game across multiple platforms.

You'll walk away with a cool 2D parallax side parallax game and an even cooler third-person 3D adventure game, but most importantly, with the confdence to build your own games.

Who this book is written for: If you're a designer or animator who wishes to take their first steps into game development or prototyping, or if you've simply spent many hours sitting in front of video games with ideas bubbling away in the back of your mind, Unity and this book should be your starting point.