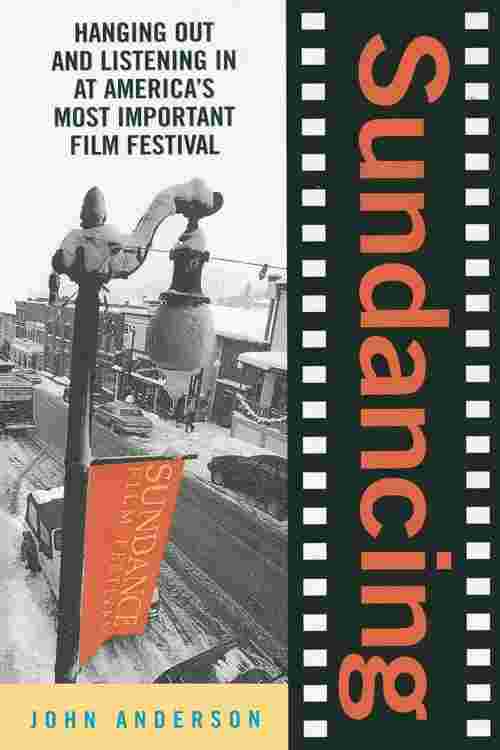 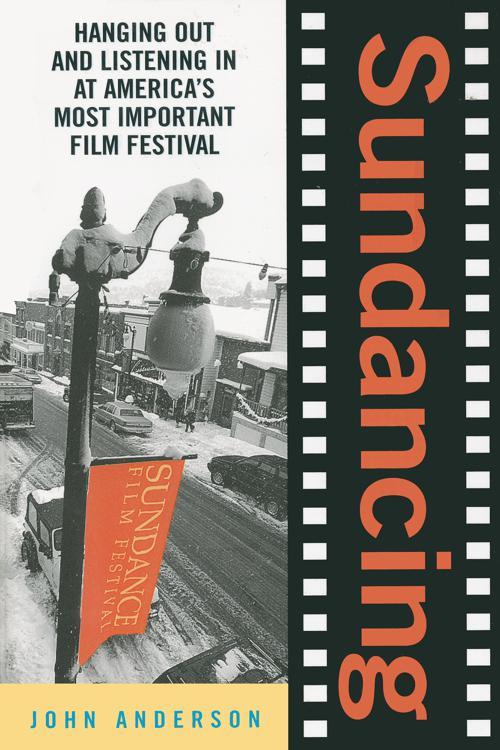 Every winter, 8, 000 feet above sea level in the Utah snow, the hopes and dreams of young moviemakers are put on display at the Sundance Film Festival--the haven for independent films where you can show up a kid and go home a star. In barely twenty years of existence, the festival--now overseen by Robert Redford' s Sundance Institute--has assumed tremendous importance for today' s film culture: during the annual ten-day event, tiny Park City is so overrun by agents, publicists, studio executives, and other Hollywood types that in 1988 they blew out the town' s cell-phone relay system.