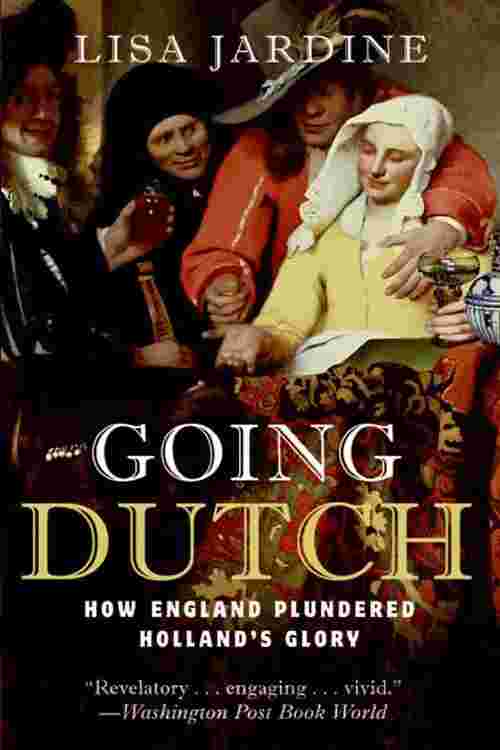 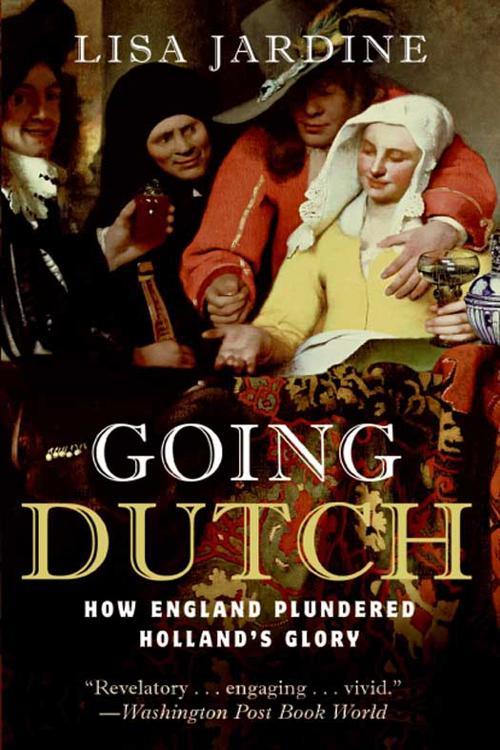 On November 5, 1688, William of Orange, Protestant ruler of the Dutch Republic, landed at Torbay in Devon with a force of twenty thousand men. Five months later, William and his wife, Mary, were jointly crowned king and queen after forcing James II to abdicate. Yet why has history recorded this bloodless coup as an internal Glorious Revolution rather than what it truly was: a full-scale invasion and conquest by a foreign nation? The remarkable story of the relationship between two of Europe's most important colonial powers at the dawn of the modern age, Lisa Jardine's Going Dutch demonstrates through compelling new research in political and social history how Dutch tolerance, resourcefulness, and commercial acumen had effectively conquered Britain long before William and his English wife arrived in London.