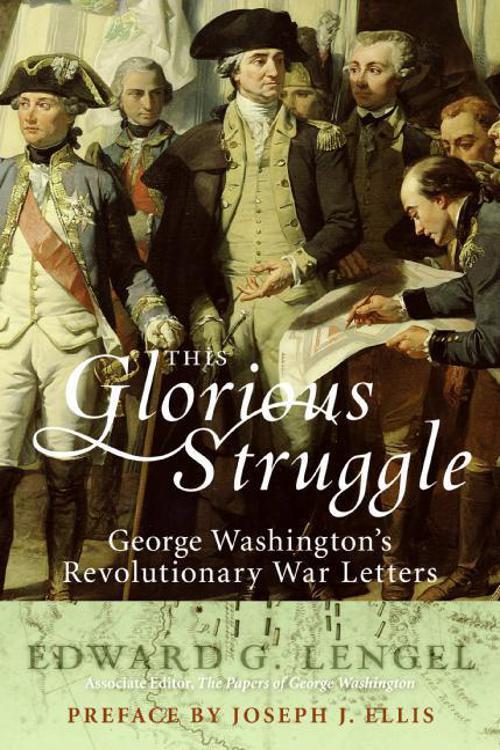 George Washington wrote an astonishing number of letters, both personal and professional. The majority— about 140, 000 documents— are from his years as commander in chief during the Revolutionary War, from 1775 to 1783. This Glorious Struggle presents a selection of Washington's most important and interesting letters from that time, including many that have never been published. Washington's lively and often surprisingly candid notes to his wife and family, friends, Congress, fellow soldiers— and even the enemy— chronicle his most critical tactical and strategic decisions, while offering a rare glimpse of the extremes of depression and exultation into which he was cast by the fortunes of war. The letters are arranged chronologically and give a dramatic sense of the major phases of the war, from Boston, Trenton, and Valley Forge, to Monmouth and Yorktown. The more personal missives show us a Washington who worried about his wife's well-being and who appreciated a good joke and a well-laid table, not to mention the company of the ladies. This Glorious Struggle brings Washington to vivid life, offering a fresh and intimate sense of this most towering American figure and the critical role he played in the creation of our country.