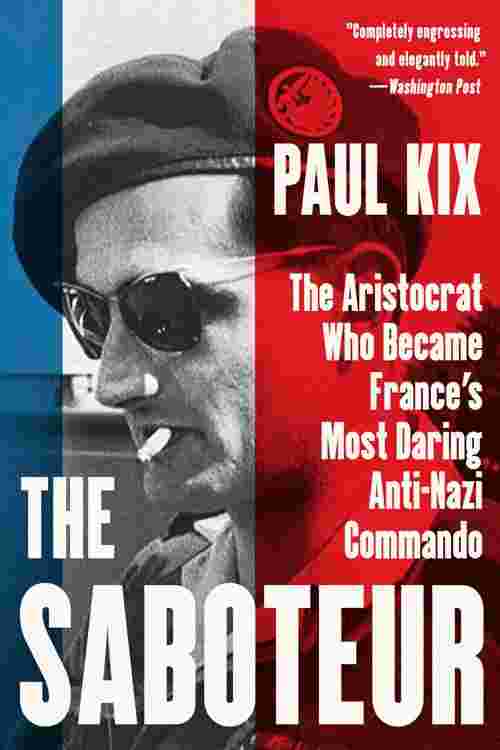 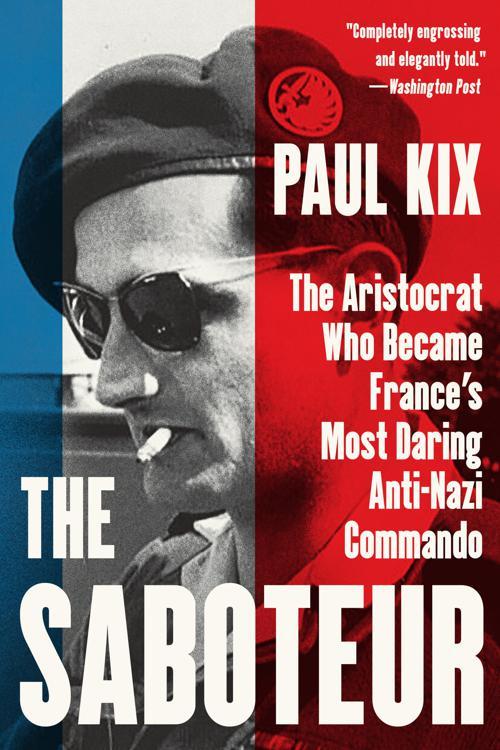 In the tradition of Agent Zigzag comes this breathtaking biography, as fast-paced and emotionally intuitive as the very best spy thrillers, which illuminates an unsung hero of the French Resistance during World War II— Robert de La Rochefoucald, an aristocrat turned anti-Nazi saboteur— and his daring exploits as a ré sistant trained by Britain' s Special Operations Executive. A scion of one of the most storied families in France, Robert de La Rochefoucald was raised in magnificent chateaux and educated in Europe's finest schools. When the Nazis invaded and imprisoned his father, La Rochefoucald escaped to England and learned the dark arts of anarchy and combat— cracking safes and planting bombs and killing with his bare hands— from the officers of Special Operations Executive, the collection of British spies, beloved by Winston Churchill, who altered the war in Europe with tactics that earned it notoriety as the " Ministry of Ungentlemanly Warfare. " With his newfound skills, La Rochefoucauld returned to France and organized Resistance cells, blew up fortified compounds and munitions factories, interfered with Germans' war-time missions, and executed Nazi officers. Caught by the Germans, La Rochefoucald withstood months of torture without cracking, and escaped his own death, not once but twice. The Saboteur recounts La Rochefoucauld' s enthralling adventures, from jumping from a moving truck on his way to his execution to stealing Nazi limos to dressing up in a nun' s habit— one of his many disguises and impersonations. Whatever the mission, whatever the dire circumstance, La Rochefoucauld acquitted himself nobly, with the straight-back aplomb of a man of aristocratic breeding: James Bond before Ian Fleming conjured him. More than just a fast-paced, true thriller, The Saboteur is also a deep dive into an endlessly fascinating historical moment, telling the untold story of a network of commandos that battled evil, bravely worked to change the course of history, and inspired the creation of America' s own Central Intelligence Agency.