[PDF] You Said What? by Bill Fawcett | Perlego 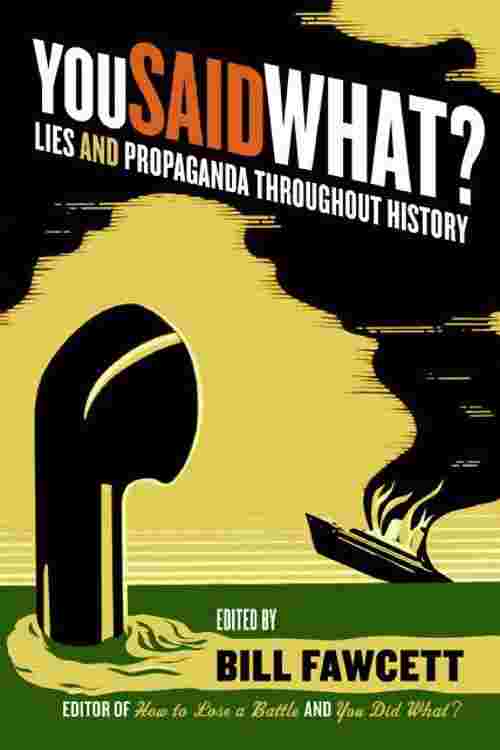 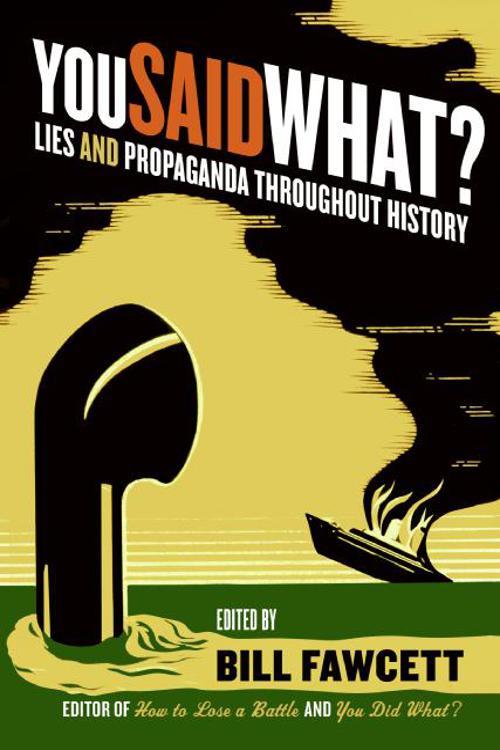 A fascinating, fun, and fact-filled compendium of the greatest lies, deceptions, propaganda, and frauds ever perpetrated Throughout history— from the dawn of man to the War on Terror— governments, corporations, historians, and high-level braggarts of every stripe have freely engaged in the time-honored pastime of lying for fun and profit. You Said What? is an endlessly entertaining and outrageously edifying look at some of the biggest whoppers of all time, chock-full of deceptions, trickery, and incredible untruths both infamous and obscure. The press conspiracies that protected FDR's legs, as well as JFK's sex addiction and failing health Lies that caused the Knights Templar fall, the Salem witch trials, and the Black Death Big lies that changed history: Vietnam's Gulf of Tonkin, the Cuban missile crisis, the " Polish" raid that kicked off WWII. and remember the Maine? The self-made, self-serving myths we still believe today of Davy Crockett, Lawrence of Arabia, and Napoleon Plus our own personal pick for History's #1 Biggest Liar. and much more! The lies will out! You Said What? is an indispensable treasure trove of true falsehoods, and an irreverent introduction to the world's greatest lies and the liars who told them.