[PDF] The Way of a Ship by Derek Lundy | Perlego 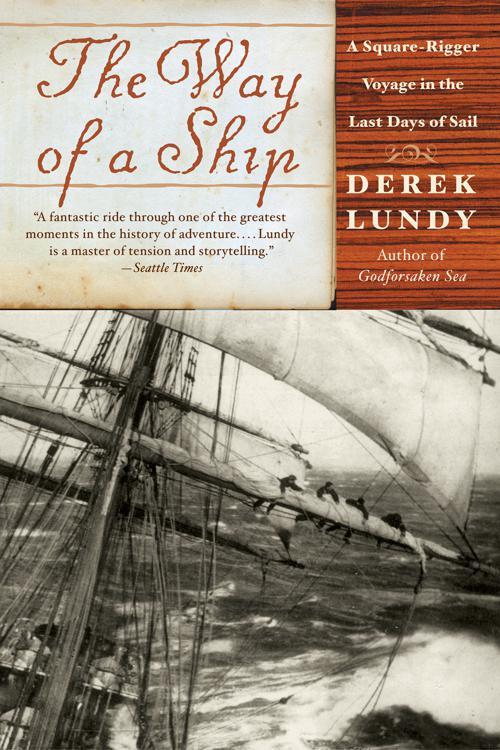 The Way of a Ship

The Way of a Ship

When, as a young man in the 1880s, Benjamin Lundy signed up for duty aboard a square-rigged commercial sailing vessel, he began a journey more exciting, and more terrifying, than he could have ever imagined: a treacherous, white-knuckle passage around that notorious " graveyard of ships, " Cape Horn. A century later, Derek Lundy, author of the bestselling Godforsaken Sea and an accomplished amateur seaman himself, set out to recount his forebear' s journey. The Way of a Ship is a mesmerizing account of life on board a square-rigger, a remarkable reconstruction of a harrowing voyage through the most dangerous waters. Derek Lundy' s masterful account evokes the excitement, romance, and brutality of a bygone era -- " a fantastic ride through one of the greatest moments in the history of adventure" ( Seattle Times ).