[PDF] The Genius and the Goddess by Aldous Huxley, Huxley trusts and heirs | Perlego 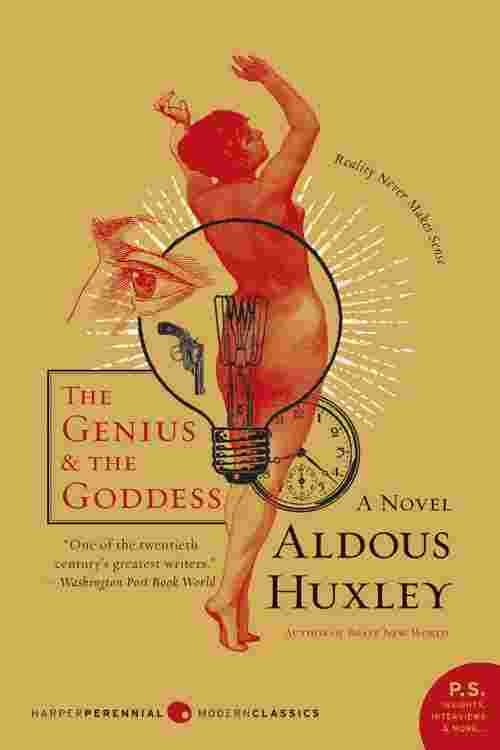 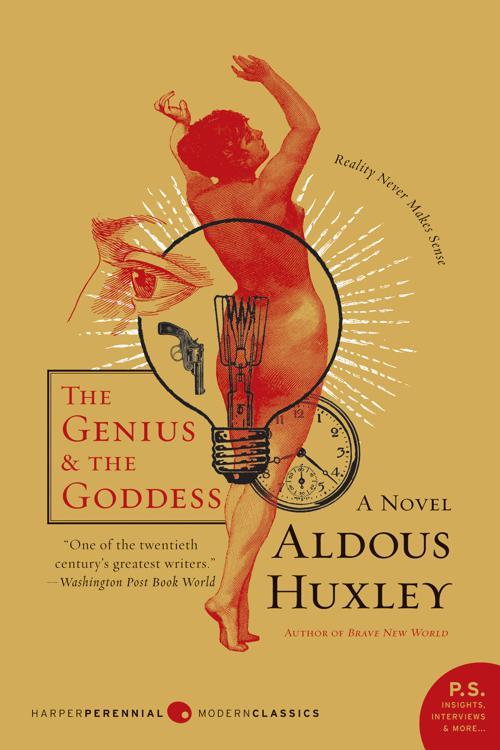 The Genius and the Goddess

The Genius and the Goddess

Thirty years ago, ecstasy and torment took hold of John Rivers, shocking him out of " half-baked imbecility into something more nearly resembling the human form. " He had an affair with the wife of his mentor, Henry Maartens— a pathbreaking physicist, winner of the Nobel Prize, and a figure of blinding brilliance— bringing the couple to ruin. Now, on Christmas Eve while a small grandson sleeps upstairs, John Rivers is moved to set the record straight about the great man and the radiant, elemental creature he married, who viewed the renowned genius through undazzled eyes.